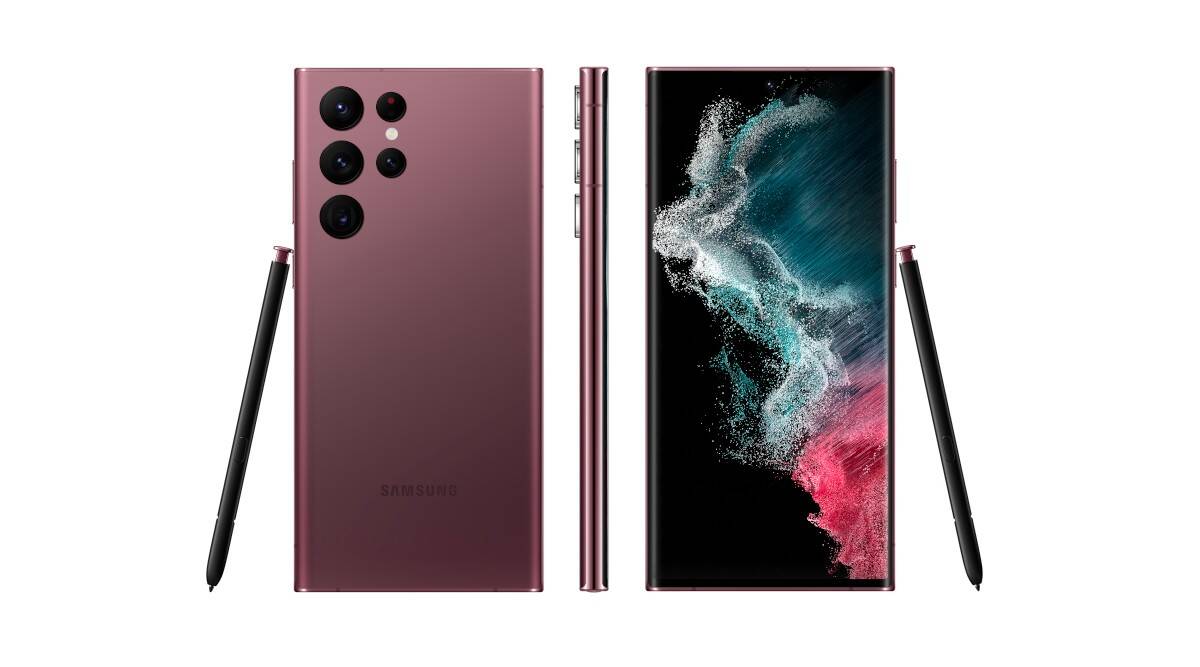 Samsung To Host Its Much-Awaited “Unpacked” Event In February

In a press release on Thursday, Samsung officially confirmed its Unpacked event slated for February 2022, wherein the tech giant will be featuring its latest mobile devices.

According to reports, the blog by Samsung’s TM Roh hints that more Note features will be coming to the Galaxy S series — specifically the next Ultra phone in the lineup, which looks poised to take on the Note’s built-in stylus and related productivity features. This, in turn, seems to seal the Note series’ fate, which Samsung left in the ambiguous territory last year.

Roh spoke about the missing Note last year saying, “We know many of you were surprised when Samsung didn’t release a new Galaxy Note last year. You loved the unparalleled creativity and efficiency of the Galaxy Note series, which enabled you to switch from gaming nirvana to high-octane productivity in the blink of an eye. You raved about the lifelike S Pen, which many say rivals putting ink to paper. And we haven’t forgotten about these experiences you love.”

Going forward, Roh promised, “At Unpacked in February 2022, we’ll introduce you to the most noteworthy S series device we’ve ever created. The next generation of Galaxy S is here, bringing together the greatest experiences of our Samsung Galaxy into one ultimate device.”

He added, “With it, you will own the night — taking the best and brightest photos and videos you’ve ever captured with a phone. You will also dominate the day with power, speed, and tools that can’t be found elsewhere. You will enjoy cutting edge-innovations made possible thanks to the smartest Galaxy experience yet. All while feeling good about being part of the most sustainable Galaxy ecosystem. And, yes, you will help Samsung rewrite the future of smartphones once again.”