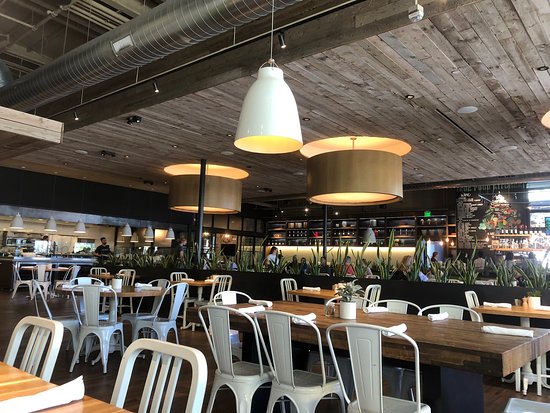 Adding to the disturbing cases of antisemitism in the US, two Jewish men dining at a restaurant in San Diego were the subject of a hateful anti-Semitic verbal attack.

According to reports, the two Jewish men- names and identities of whom are still to be known- were sitting and minding their own business at a San Diego restaurant named ‘TrueFoods’ in La Jolla, when an unknown man n approached them and launched into a hateful anti-Semitic attack.

“The Goyim are starting to wake up,” the man said to them, as they looked at him confusedly. “You guys have your own ethnostate. You guys are trying to dismantle our civilizations,” he continued. “Heil Hitler!” he then told them.

Wanting no unnecessary trouble, one of the Jewish men was seen in a video simply waving at the deranged man in response. “Take care,” he said with a smile, attempting to diffuse the situation and get back to his conversation.

When the man still didn’t let up, one of the men pulled out his phone to record the confrontation. “Heil Hitler, you dirty k*kes!” was the man’s reaction. After they threatened to call the police, he told them “Call your Shabbos Goys,” after which he stopped filming.