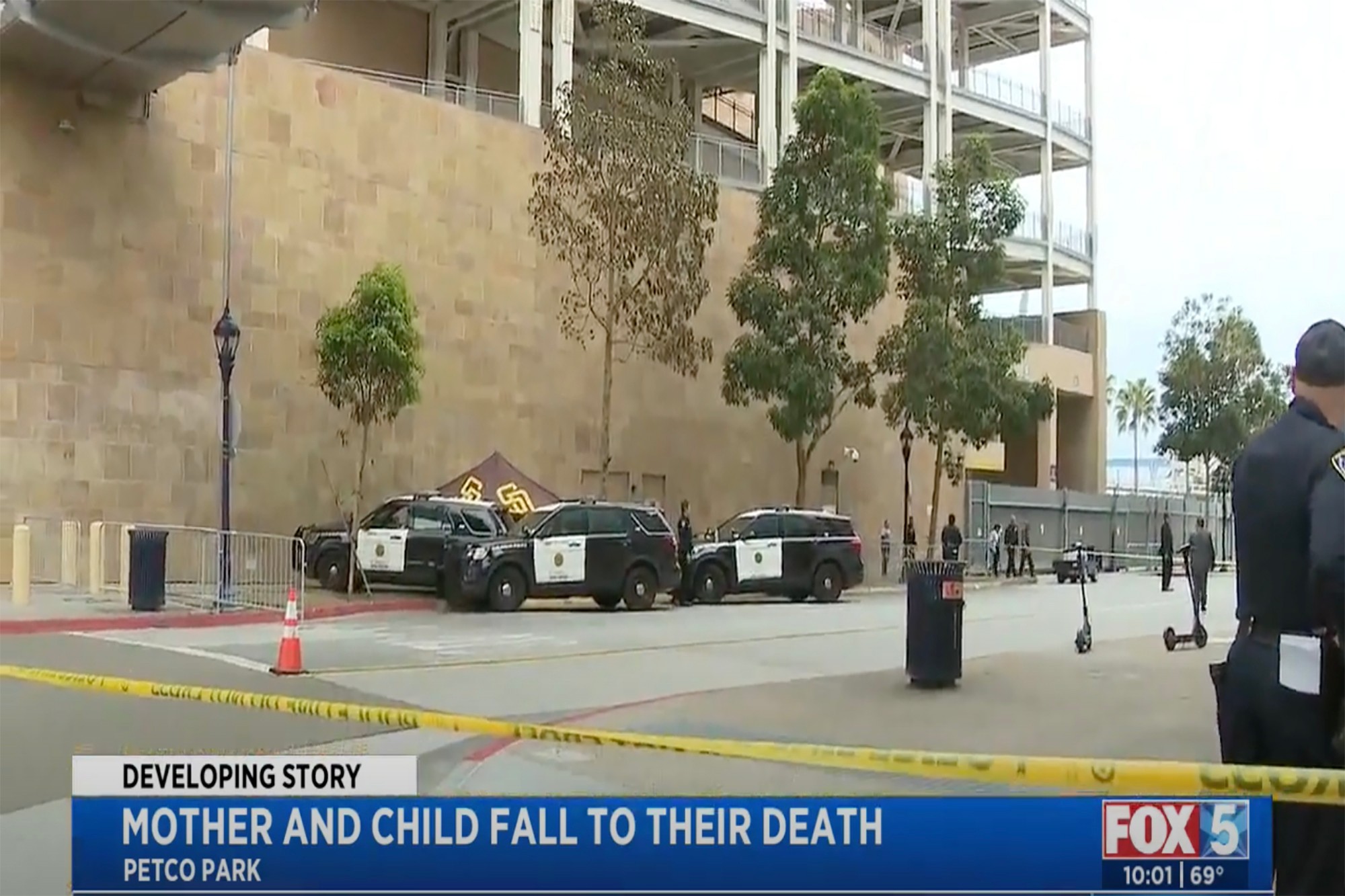 The tragedy occurred in San Diego on Saturday afternoon as a 40-year-old woman and her 2-year-old child died after falling six stories from the dining concourse at Petco Park.

The San Diego police department said the mother and her child fell around 3:50 p.m., ahead of the 4:15 p.m. Padres-Braves game.

Based on the initial police investigation, local emergency responders were still able to perform CPR on both the mother and her child for 20 minutes before they were pronounced dead at the scene.

The victims reportedly fell from the third level of the stadium, near Tony Gwynn and L Street.

The local police expressed sympathy to the families of the victim.

A deeper investigation is also underway to determine if the incident is an accident or there is foul play.

Padres’ Vice President of Communications Craigh Hughner said in a statement that the organization is aware of the incident,

“Due to the ongoing investigation, we are not able to comment further at this time,” Hughner said.

All media inquiries should be directed to SDPD,” Hughner added.