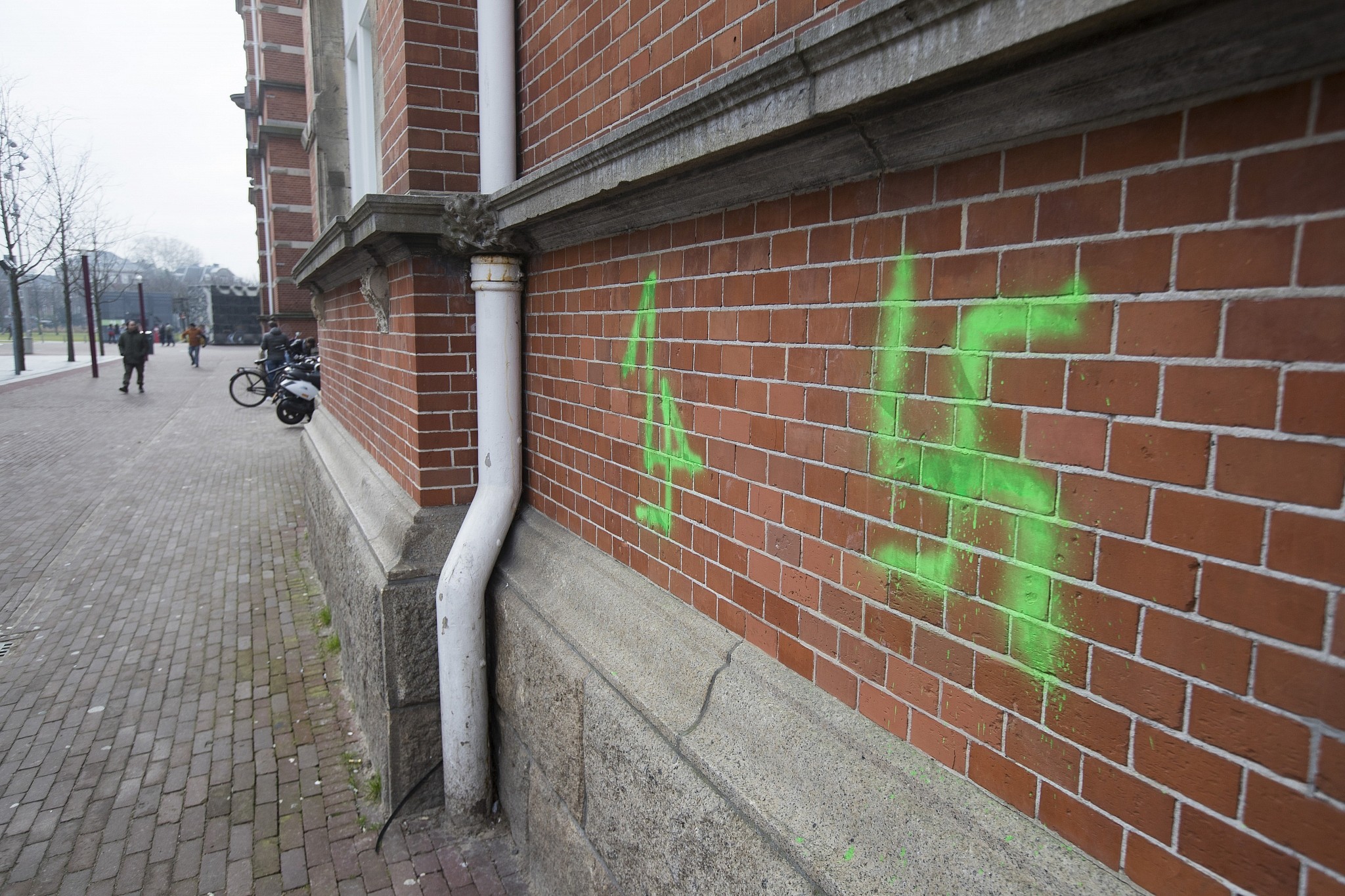 Titled ‘My Child Doesn’t Want To Be Jewish Anymore’, an article published in the Nieuw Israëlietisch Weekblad last month, was brought to the attention of Dutch politicians by MP Roeloff Bisschop, who has now demanded the Ministry to take up strict measures against antisemitism in the Dutch education system.

Written by “Meirav”, “Anna”, and “Judith” the article claims that the former writer’s daughter Tali was pressured to express her opinion on the Gaza-Israel war and when she answered that she supports Israel, her comment was shared on social media and someone commented: “They should have gassed her.” The article further went on to shed light on some disturbing accounts of the anti-Semitic verbal attacks Jewish children have endured in public schools in the Netherlands, often with the knowledge of the teachers.

Meanwhile, in “Anna’s” accounts, her youngest child was told: “‘Your mother is Israeli, your family kills people and your mother does that too,’” Anna said. “I kept her at home for two days after that, she was so depressed.” Anna continued to say that her daughter no longer wants to identify as Jewish. “‘Mommy, I want to convert to Catholicism,’” she said one day when she got home. “‘From now on I no longer want presents for Chanukah, but for Christmas.’ I tried to persuade her that being Jewish can also be fun, but I couldn’t convince her. My middle child just changed schools and hasn’t told anyone there that he’s Jewish,” Anna said. “When classmates ask him why he has such a Jewish first name, he replies that it is a Mormon, Biblical name.”

The third Jewish mother Judith said that her son withdrew from sports after being subject to an anti-Semitic verbal attack in the locker room. “Mom, everyone is really very much against Israel,” her son told her. “At school, on social media, everyone. It won’t get any better.”

As it stands, Bisschop sent a letter to the Dutch education ministers calling their attention to the article and is awaiting urgent measures to fight anti-Semitism in schools.