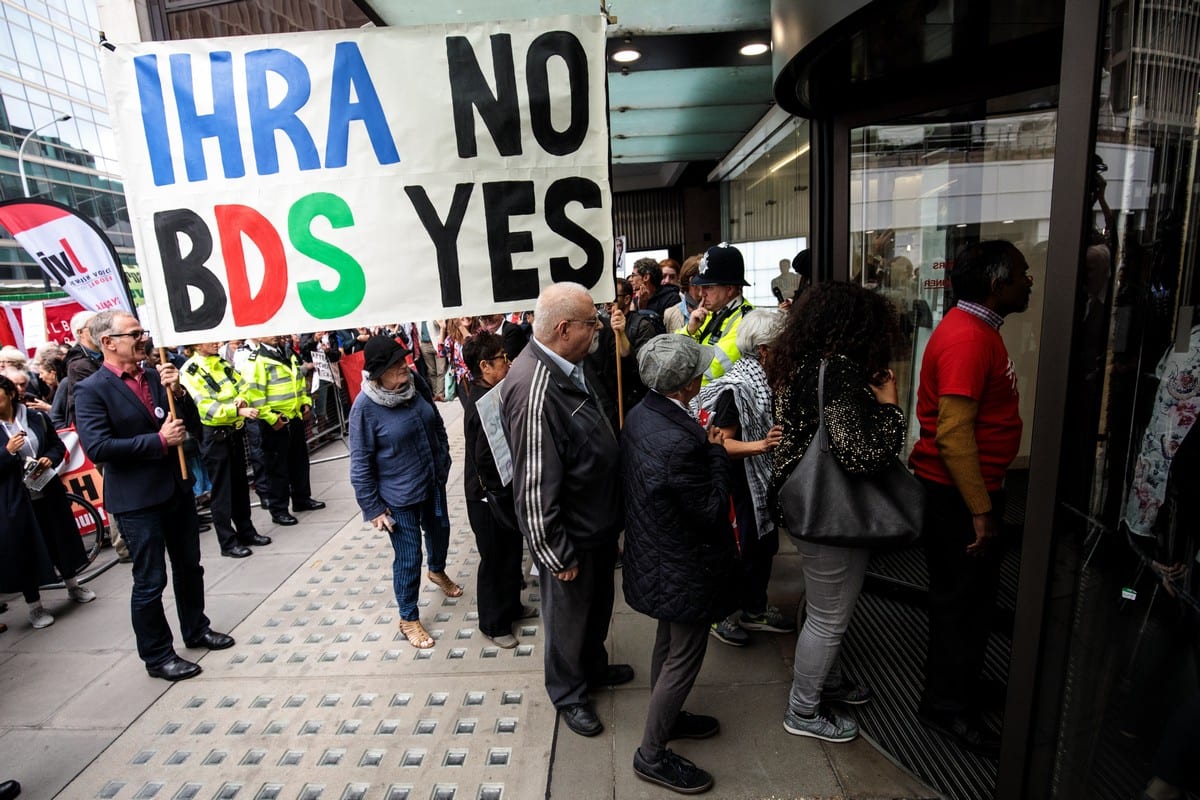 Lars Fischer, a scholar of Hebrew and Jewish studies and editor of an academic journal on Jewish history at the University College London has resigned as a response to the institution’s rejection of the leading definition of antisemitism.

As it stands, the IHRA definition has been adopted by governments and educational institutions worldwide but has also been opposed by some in academia for including antisemitic ideas and rhetoric that attack Israel and Zionism.

In a blog post narrating the events, Lars Fischer wrote, “I have now become aware of the prominent role colleagues from Hebrew & Jewish Studies have played in spearheading the appalling assault on the IHRA definition currently being mounted at UCL.”

“Whatever they may believe their subjective intentions to be, they are doing wonders for antisemitism promotion, and the fact that nobody can evidently curtail their criminal conduct is one of the greatest problems the planet currently faces,” Fischer said.

“Not being able to stop these reprehensible people in their tracks is bad enough, but each and every one of us has a duty at least to avoid becoming complicit in their antisemitism-promoting activities,” he continued. “I am therefore left with no choice but to resign my affiliation with Hebrew & Jewish Studies, even if this decision does amount to a likely fatal blow to my ability to function as a scholar. To my former colleagues, I say: You are all going to hell!”

Criticizing the University, the UCL Jewish Society and the Union of Jewish Students also spoke out against the Academic Board, saying they were “disturbed” by its actions and asserting that “Jewish student voices will not be silenced, nor dictated to by a small group of academics, who are more interested in the theoretical discussion of antisemitism than practically supporting their students.”