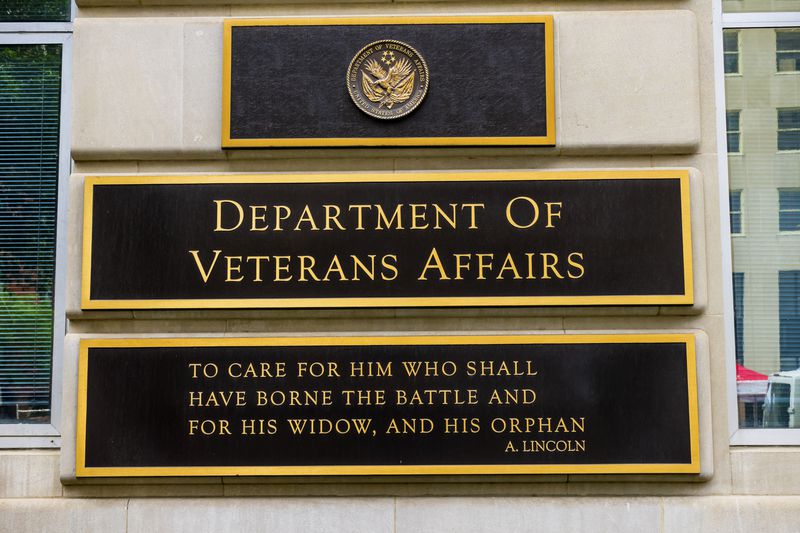 New York Sens. Chuck Schumer and Kirsten Gillibrand are both opposed to the feds plan to close the hospitals for military veterans in Manhattan, Brooklyn, and Dutchess County.

Shutting them down “would be devastating for our veterans,” Schumer said.

VA earlier recommended closing two New York City veterans hospitals, along with the Castle Point site after the review conducted by the agency.

Based on the VA it was learned that the six veterans hospitals in the New York metropolitan area are projected to drop 23% in the coming decade.

Despite the VA recommendation, Schumer is still confident the agency will not proceed to close the veteran hospitals.

“We heard this from the secretary of the Veterans Affairs,” the senator said.

“Hopefully, he will join us in this fight,” the senator added.