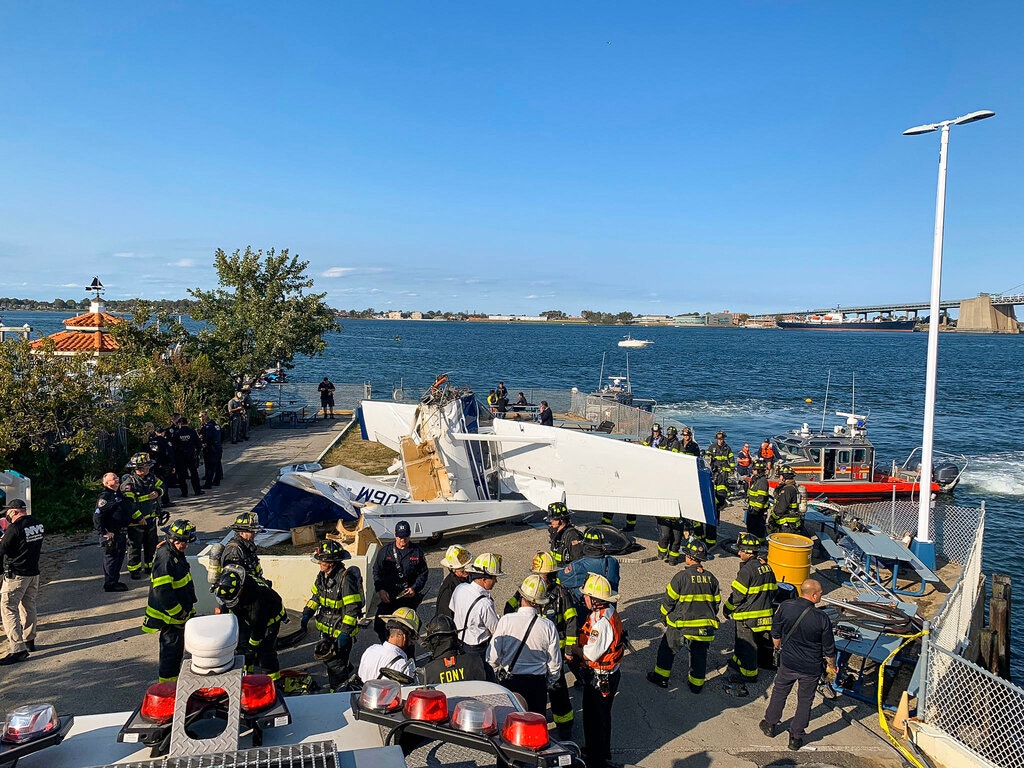 On Sunday, a single-engine seaplane crashed on top of a concrete pier at Whitestone, Queens, killing a passenger and sending the pilot and another passenger to the hospital, succumbing to serious injuries.

According to New York City Fire Commissioner Daniel Nigro, the plane broke into pieces after crashing on a pier at Riverside Drive and 158th Street around 3 p.m. As reported by USA Today, witnesses said the plane was traveling fast when it skipped on the water and hit the pier.

Unclear as to what caused the plane to crash, a watercraft rider saw the crash and removed two men from the wreckage, Nigro said. Firefighters removed the woman who died, and the personal watercraft rider and two other bystanders were offered to be treated for minor injuries at the scene but refused further medical attention.

Identified as a local resident, Commissioner Nigro said the pilot was “a local resident” known to many in the neighborhood who “flies in and out of here often.” The plane is usually kept nearby, he said, in a hangar behind the pilot’s home.

Meanwhile, Mayor Bill de Blasio tweeted details about the accident on Sunday, saying, “Please keep these people and their families in your thoughts tonight.”

A small seaplane crashed into a pier on Riverside Drive in Queens earlier today. Emergency crews are on the scene. 3 passengers have been taken to the hospital. We'll provide more updates as we get them. Please keep these people and their families in your thoughts tonight.

The Federal Aviation Administration said the plane is a single-engine Cessna 182. It said the FAA will release aircraft registration information after investigators confirm it at the scene. The National Transportation Safety Board said it is investigating but will not travel to the crash site.