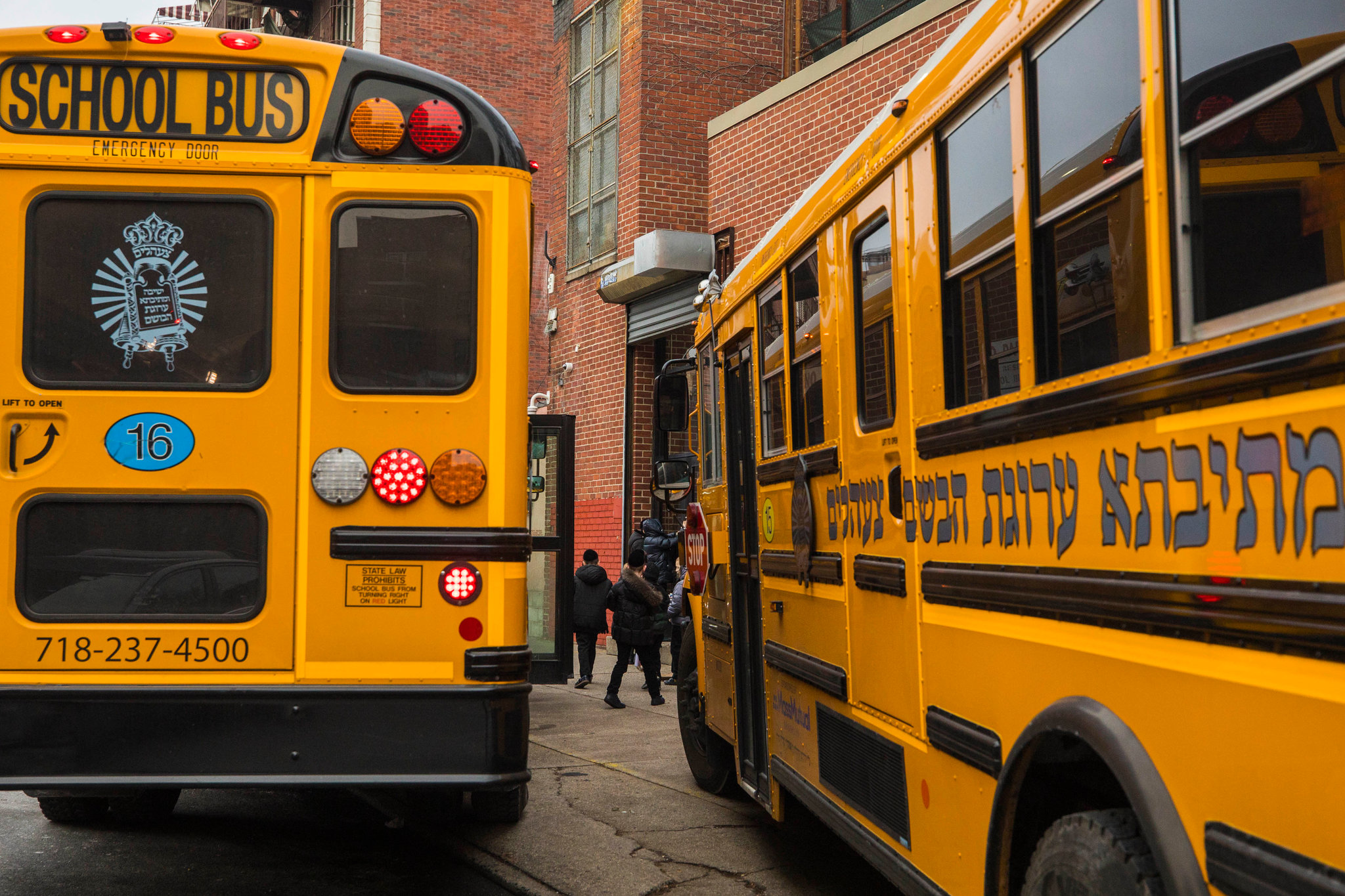 Young Advocates For Fair Education, or YAFFED, has struck once again and filed a formal complaint this month demanding the city Department of Education publicly acknowledge if its investigation into Hasidic Yeshivas has concluded or is ongoing.

The complaint was filed July 13 with the New York State Education Department. It demands to see records and remediation plans from the DOE, and also alleges the department’s apparent inaction “harms parents and students of the named schools by depriving them of the ability to make informed decisions with respect to education.”

“It’s time for the city to come clean on the status of this investigation and to begin enforcing these basic standards in all schools,” said Naftuli Moster, founder and executive director of YAFFED, at a press conference Wednesday.

In response, the DOE declined to comment on “ongoing investigations and litigation” — while state education officials said it could not comment on pending appeals that Commissioner Betty Rosa oversees.