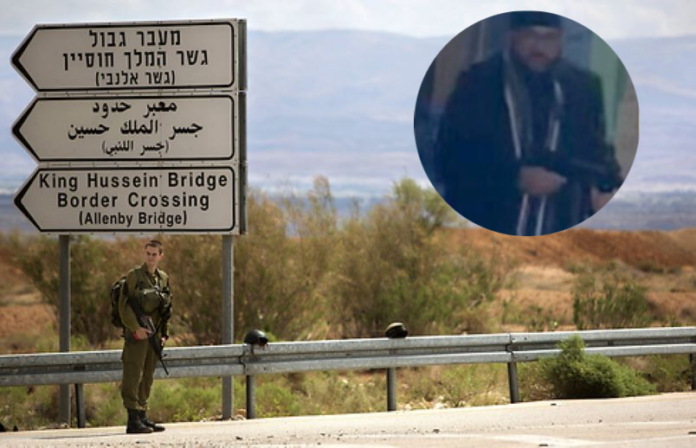 The security forces said the wife was arrested at the Allenby Crossing upon her return to Israel.

In her interrogation with the Shin Bet, she claimed she traveled to Jordan to visit her mother who is ill with cancer.

It was also learned that after her initial interrogation, she was transferred to the Russian Compound in Jerusalem for further questioning.

On Monday afternoon, thousands of family members and friends join the funeral of the 26-year-old victim.

The burial of the victim was held at Har HaMenuchos cemetery in Jerusalem.

Some prominent Jewish personalities including Ashkenazi Chief Rabbi David Lau and several government ministers also joined the burial of the victim who was employed at the Kosel as a guide.

Chief Rabbi Lau, who knows the family from his hometown of Modi’in, paid tribute to the niftar: “We just want to sit peacefully in the Holy Land. Every Shabbat I see you, Avi, Eli’s father, at a shiur.

“You were privileged to ascend to Eretz Yisrael, thanks to Eli. And here we are standing, in the land that he only wanted to sit peacefully in, and murderers come and interrupt this and are trying to harm time and time again, and this time they killed dear Eli.”

The parents of the victim Avi and Devorah expressed deep gratitude to the thousands of people who joined their son’s burial ceremony.

Before his death, the victim was engaged and was to be married in six months.

Aside from the victim, four others were also injured in the attack.