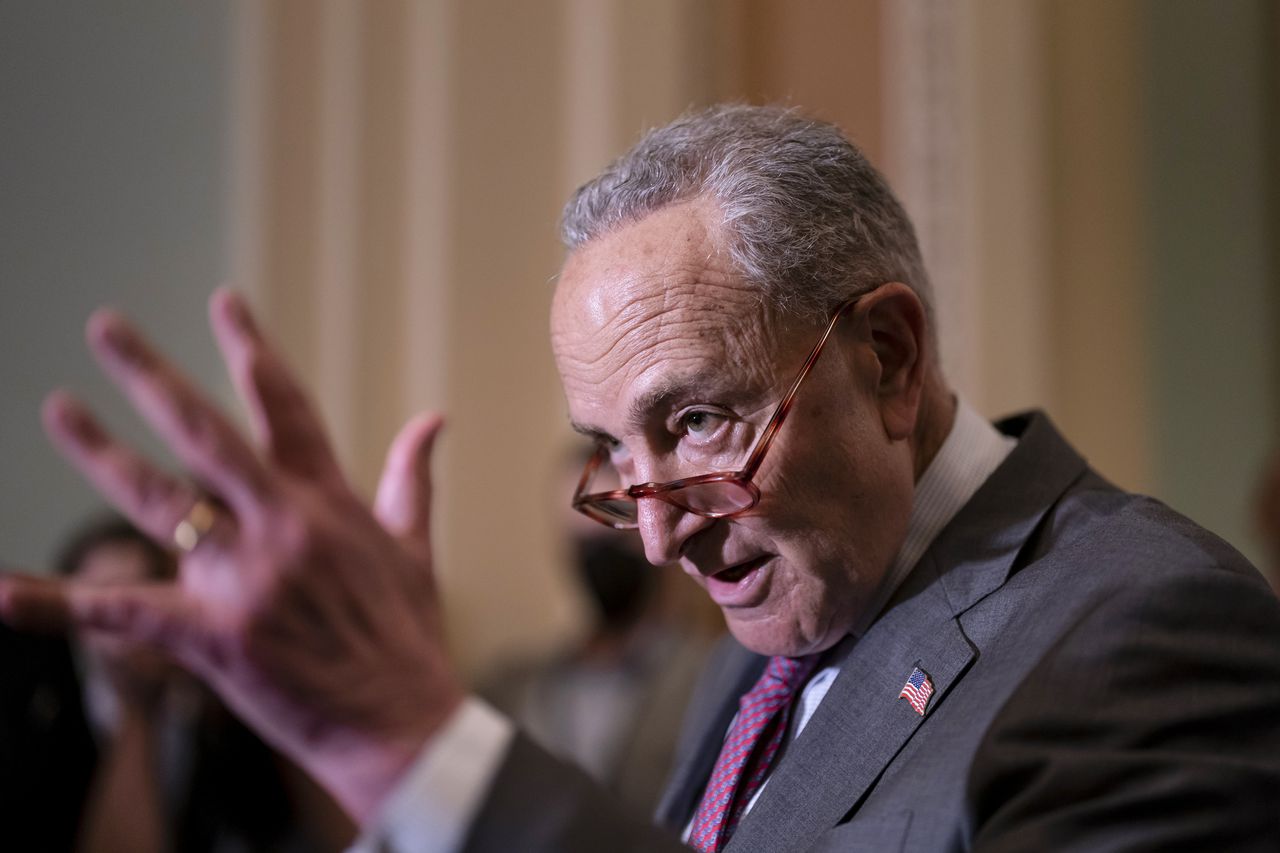 Acknowledging Congress’ unyielding rejection of previous legislation to curb the national epidemic of gun violence, Schumer implored his Republican colleagues to cast aside the powerful gun lobby and reach across the aisle for even a modest compromise bill.

But this being said, no votes are being scheduled. Despite the outpouring of grief Wednesday after the gory Texas massacre, it’s not at all clear there will be any different outcome. The U.S. Congress has proven unwilling or unable to pass substantial federal legislation to curb gun violence in America.

“Please, please, please damnit – put yourselves in the shoes of these parents just for once,” Schumer said as he opened the Senate. He threw up his hands at the idea of what might seem an inevitable outcome: “If the slaughter of schoolchildren can’t convince Republicans to buck the NRA, what can we do?”

Last year, the House passed two bills to expand background checks on firearms purchases. One would have closed a loophole for private and online sales. The other would have extended the background check review period. Schumer immediately set them in motion for votes after the Texas tragedy.