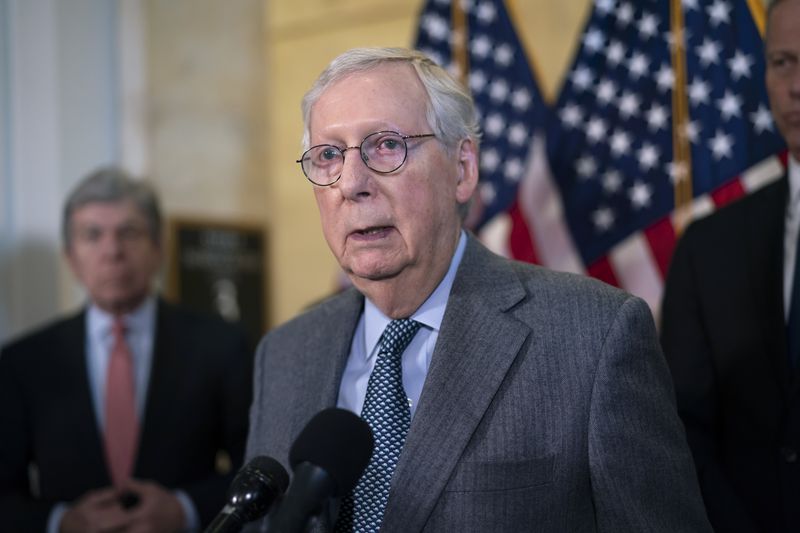 Senate Minority Leader Mitch McConnell has called on US President Jose Bident to show a tougher stance against Russia for invading Ukraine.

On Tuesday, McConnel said aside from sanctions, Biden show a muscular stance against Russia to bolster the standing of the US to the world and stop other rogue actors from taking advantage.

“Putin must pay a far higher price for his invasion of Ukraine,” McConnell said in a statement.

“The president should waste no time in using his authority to impose these costs,” McConnel added.

McConnel said the US should also send more aid to Ukraine in view of the recent turn of events.

“The world is watching,” he said.

“Our allies, adversaries and neutral countries will judge the West by our response and plan their futures accordingly,” he added.