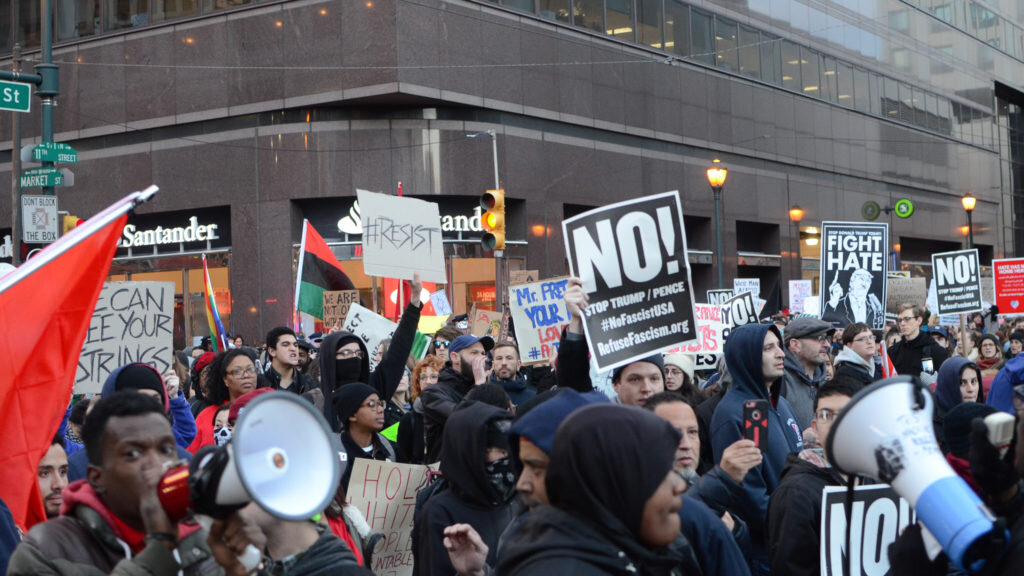 The group of 22 Senators wrote to Biden in a signed letter explaining the urgent need for the nomination. The letter was organized by Sens. Jacky Rosen (D-Nev.) and James Lankford (R-Okla.). It went on to read, “Tragically, 76 years after the end of the Holocaust, anti-Semitism remains a serious and growing danger for Jews in Europe, the Middle East, the United States, and elsewhere in the world. According to a study by the Kantor Center for the Study of Contemporary European Jewry, violent anti-Semitic attacks worldwide rose 18 percent in 2019, including at least 53 synagogues and 28 community centers and schools that were targeted.”

As it stands, the Special Envoy to Monitor and Combat Anti-Semitism Act of 2019 (PL 116- 326), which passed both the House of Representatives and Senate unanimously and was signed into law on January 13, 2021, elevated the Special Envoy position to the rank of Presidentiallyappointed and Senate-confirmed ambassador, reporting directly to the Secretary of State. Former President Donald Trump signed the bill into law shortly before leaving office. It also requires the ambassador to be a person of “recognized distinction in the field of combating anti-Semitism,” the letter states.

“Swiftly nominating a qualified Ambassador to Monitor and Combat Anti-Semitism will help ensure that the United States remains a leader in combating anti-Semitism internationally and will equip the State Department with a designated senior diplomat to engage foreign governments to track and respond to this growing scourge. We encourage you to move quickly on the nomination and look forward to working with you,” the letter added.