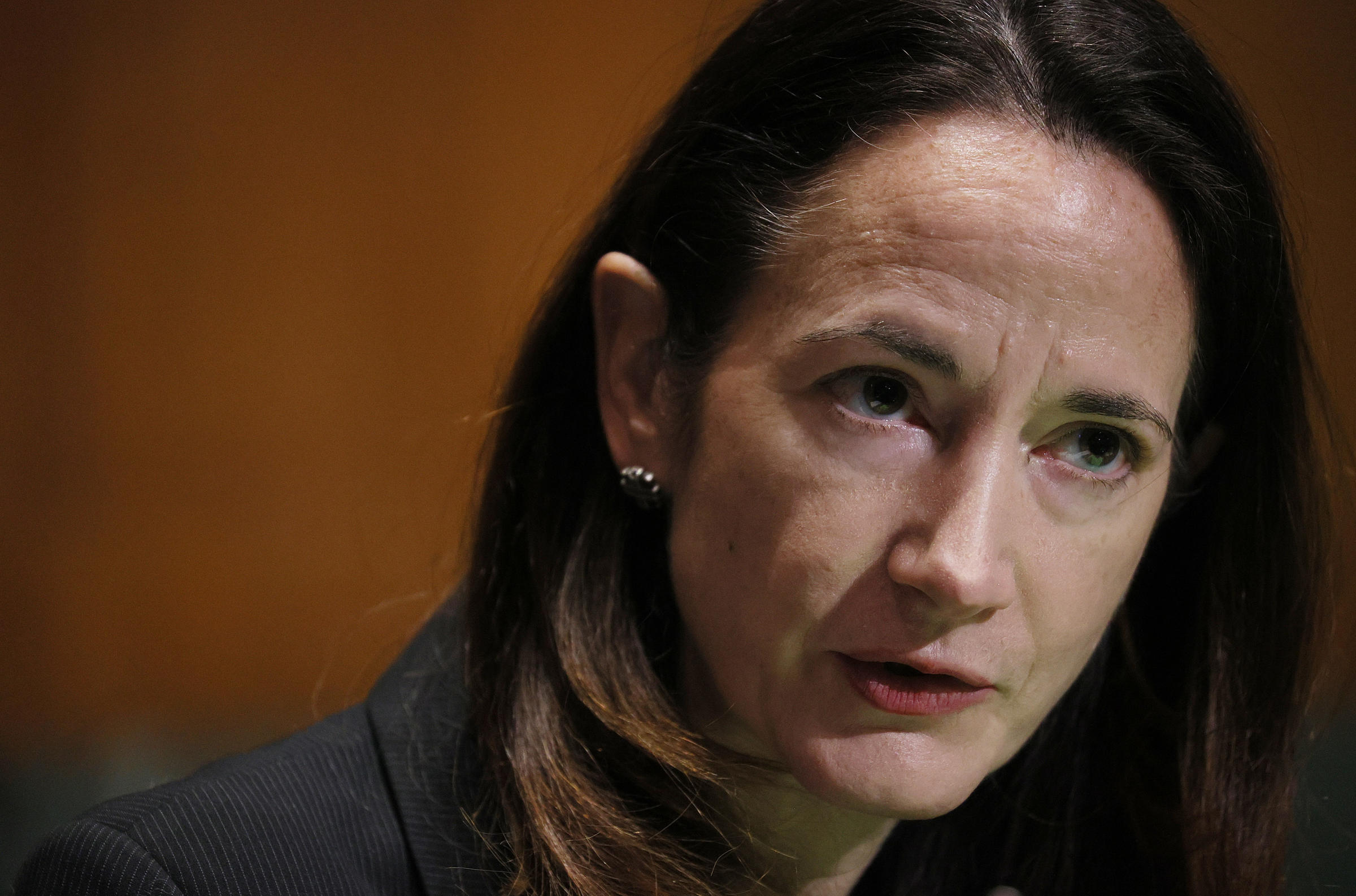 Giving President Joe Biden his first cabinet member and the National Intelligence Agency a woman to head it after nearly two decades since its inception, April Haines was confirmed by the Senate on Wednesday to take charge of the agency.

Haines, a former deputy director of the CIA and deputy national security adviser in the Obama administration, was confirmed with an overwhelming 84-10 vote, signaling a bipartisan desire for confirming Biden’s national security nominees and installing strong leadership after four turbulent years for the intelligence community.

In her confirmation hearing Tuesday, Haines made clear she intends to end the Trump administration’s practice of pressuring officials to shape their analysis to the president’s liking.“When it comes to intelligence, there is simply no place for politics — ever,” she told the Senate Intelligence Committee.

Haines said she sees the job as speaking “truth to power” and delivering accurate and apolitical intelligence even if it was uncomfortable or inconvenient for the administration. She said China would be a major focus. “The last four years have been hard on the intelligence community,” said Virginia Sen. Mark Warner, the new chairman of the Senate Intelligence Committee after Democrats took the majority on Wednesday. Warner said Haines is “clear-eyed” and “the right woman to repair this damage.”

Warner said Haines “will support the men and women of the IC, and protect them from political pressure. She will insist that they tell us their best analysis and not shy away from telling decision-makers that their cherished beliefs are wrong.”

Haines also won support from the committee’s top Republican, Florida Sen. Marco Rubio, who said he looks forward to working with her. “Our adversaries will not stand by and wait for the new administration to staff critical positions,” Rubio said.

The Senate was able to vote quickly on the nomination and bypass a committee vote, just hours after Biden’s inauguration, when Arkansas Sen. Tom Cotton dropped his objection to the nomination Wednesday evening.