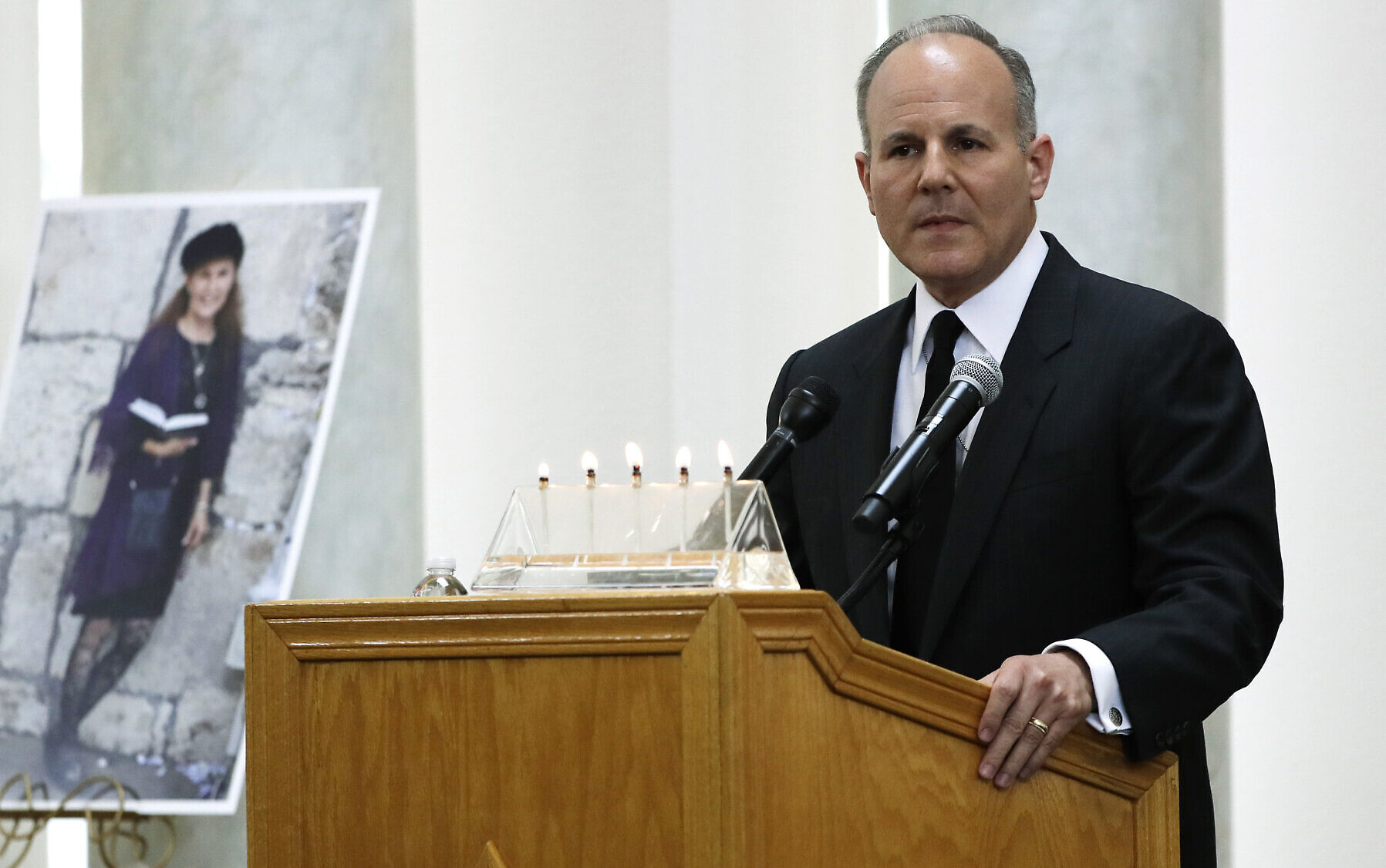 In a conscious attempt to tackle the issue of antisemitism that continues to plague the country, the US Senate has, on Wednesday, passed a bill that would elevate the position of the anti-Semitism monitor to ambassador.

Leading the sponsorship of the bipartisan bill was Senator Jacky Rosen, D-Nev., who said in a statement Wednesday after the unanimous vote, “Anti-Semitism continues to rise at an alarming rate across the globe. To equip the State Department to better address rising anti-Semitism, it is critical that we elevate the role of the Special Envoy to Monitor and Combat Anti-Semitism to Ambassador-at-Large.”

Several Jewish groups welcomed the new measure, partly due to the growing incidents of anti-semitic hate crimes in the nation. With the new status of ambassador, the envoy will have easier access to the secretary of state, increased funding and the office’s recommendations are likely to be seen overseas as having the backing of the administration that is in office.

Source: US Embassy in Ukraine

In a statement following the decision, the Orthodox Union said, “the Senate is providing powerful new tools to the State Department to lead impactful international efforts to combat what has been aptly called ‘the world’s oldest form of hatred’.” Hadassah Women’s Zionist Organization of America also commented on the promotion, saying “This legislation provides the Special Envoy to Monitor and Combat Anti-Semitism with the tools, resources, and gravitas necessary to apply much-needed pressure on foreign governments to create more tolerant societies as part of their relationships with the United States.”