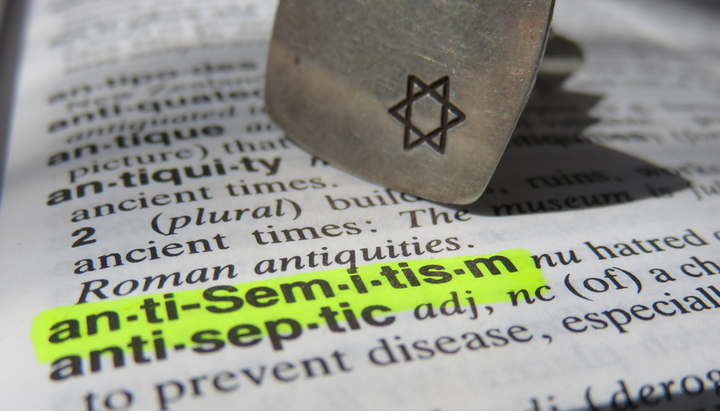 On Tuesday, US Senate Republicans introduced a resolution condemning the rise in antisemitic violence amid the conflict between Israel and Gaza-based terrorist groups. The resolution was introduced by Missouri Senator Josh Hawley, and was backed by 13 GOP members of the Senate.

In response to a spate of antisemitic incidents and assaults across the country, the resolution condemned the “poisonous anti-Israel rhetoric of elected officials that has inflamed hatred and inspired escalating violence against Jews,” calling out specific comments made by progressive Democrats in Congress accusing Israel of being an “apartheid state” that participates in “ethnic cleansing.”

Meanwhile, several Jewish organizations wrote a letter to President Biden, demanding a stronger course of action in combatting antisemitism, soon after which the President and the VP took to Twitter to condemn the string of attacks. It is being reported that the groups are convening a virtual rally on Thursday to combat antisemitism, which they say will include top lawmakers from both parties in Congress and from the Biden administration.