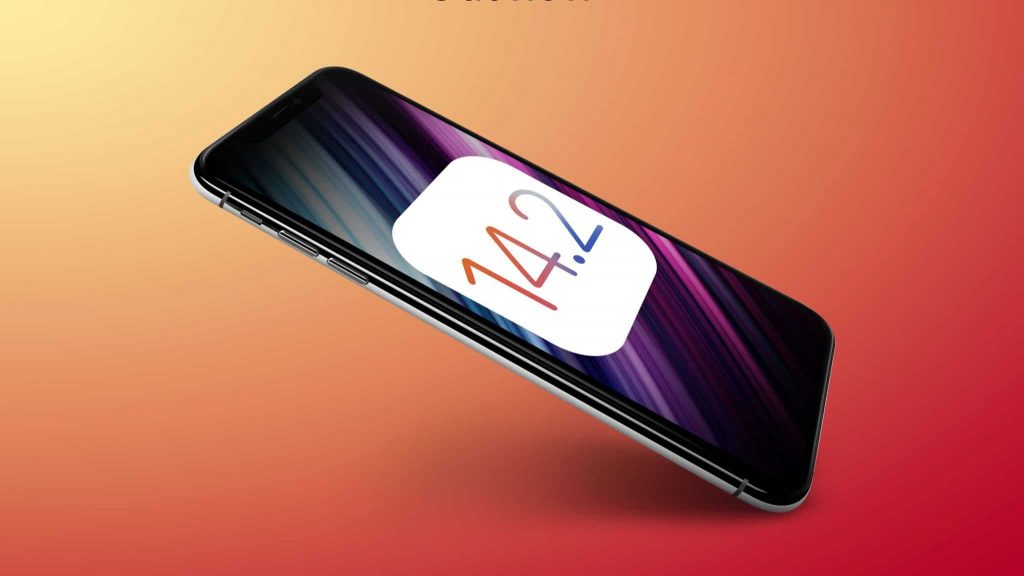 If you haven’t updated to iOS 14.2 yet, wait it out, because several users have complained to the tech giant that the all-new update is doing no good for their phones’ battery performance.

A month after Apple pushed out the iOS 14.2 update across handsets from the iPhone 12 to the iPhone 6S, users are reporting that the new version has been draining out their battery faster than ever. As per numerous reports, few users even witnessed up to 50% of battery drainage in just 30 minutes and some reported up to five percent of battery drainage in a few minutes.

Users took to both Apple’s Developer Forum and Reddit in order to voice their grievances with the iOS 14.2 update, citing instances of their batteries draining out multifold, as compared to before. Users have also mentioned that after losing chunks of their battery, the battery percentage resets to a higher number once they restart their device.

It also has been noticed that models including the iPhone XS, iPhone 7, iPhone 6S, the first-generation of iPhone SE, and iPhone 11 seem to be more affected – although there is also a mention of an iPhone 12 Pro Max suffering from the problem as well. Since the problem is occurring in multiple devices, it is quite clear that the problem has stemmed from the software of the devices, from which, the most common denominator is the new iOS software.

Although Apple has yet to comment on the matter, as previous instances suggest, the company will be quick to float a new update that would possibly get into fixing the bug immediately. Recently, users of Apples’ iPhone 12 Pro also reported some unusual battery activity but the problem did not seem to be as severe. Many users, on Apple’s Developer Forum, claimed that they were facing battery drainage even when the phone was on stand-by.

As of now, Apple has already begun testing the upcoming iOS 14.3 update and it might be able to solve the majority of the current issues faced by iPhone users, now that many of them have added their concerns on the Forum. It is advised that users of the older generation iPhones hold off updating their phones to the iOS 14.2 update, to avoid glitches in battery performance.