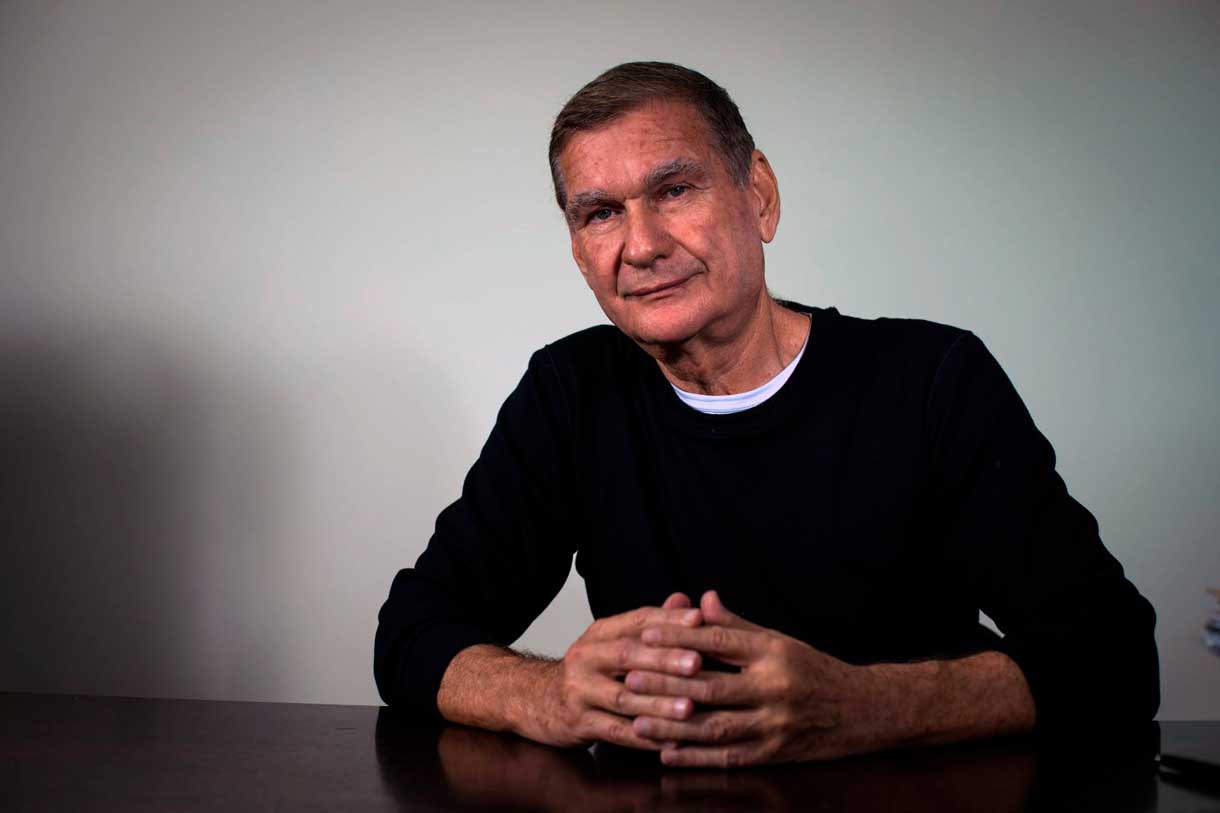 The recent Pandora papers expose has revealed the names of some 565 Israelis, including a former minister and a billionaire.

Deemed the largest trove of leaked data exposing tax haven secrecy in history, the Pandora papers provide a rare window into the hidden world of offshore finance, casting light on the financial secrets of some of the world’s richest people.

Former Labor Party Justice Minister Haim Ramon was among the high profile Israelis named in the report released on Sunday by the International Consortium of Investigative Journalists. Ramon’s name comes up in connection to a dubious tourism real estate deal in Montenegro with Austrian casino magnate Martin Schlaff.

Also named in the papers is secretive Israeli diamond magnate Beny Steinmetz, who was convicted this year of bribery in a Geneva court. Another prominent Israeli named is Likud MK Nir Barkat. According to the report, the eToro company that Barkat has holdings in is registered in the Virgin Islands, despite the majority of its offices being located in Israel. While having a company registered in a tax haven is not always illegal per se, it may violate the Knesset Ethics Committee’s guidelines.