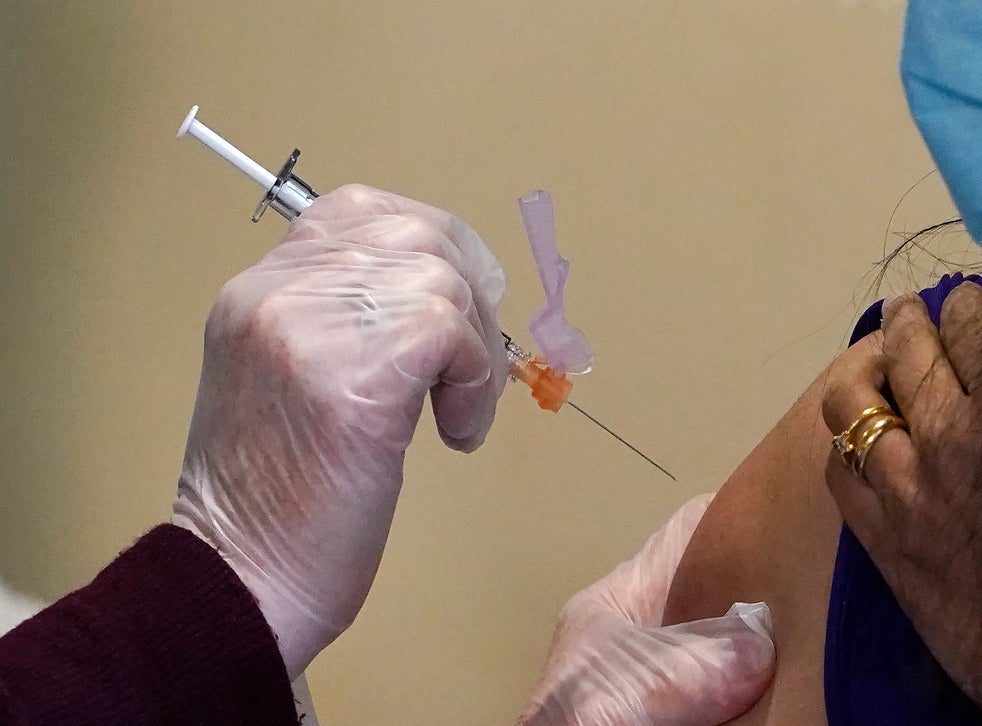 The Pfizer vaccine candidate, which arrived in numerous states across the US on Monday, is now facing allotment cuts, as reported by several states. States have been informed that they will be getting fewer doses of the Pfizer-BioNTech COVID-19 vaccine in its second week of distribution, prompting worries about potential delays in shots for health care workers and long-term care residents.

Although the Modern Vaccine will also join the league of the Phase 1 inoculations this week, states are concerned that with cuts in vaccine allotments, the plan to administer vaccines on the elderly as well as on healthcare workers will be extended by quite a bit, delaying all other phases, as cases continue to climb in the country. In reaction to the concerns, the Trump administration, on Thursday, downplayed the risk of delays, citing confusion over semantics, while Pfizer said its production levels have not changed.

Governors and health leaders in at least a dozen states have said the federal government has told them that next week’s shipment of the Pfizer-BioNTech vaccine will be less than originally projected. “This is disruptive and frustrating,” Washington Gov. Jay Inslee, a Democrat, wrote on Twitter after learning from the Centers for Disease Control and Prevention that the state’s allocation would be cut by 40%. “We need accurate, predictable numbers to plan and ensure on-the-ground success.”

Meanwhile, in California, where the coronavirus is raging the most, as of now, it has been informed that the highly impacted state will receive 160,000 fewer vaccine doses than state officials had anticipated next week — a roughly 40% reduction.

Missouri’s health director, Dr. Randall Williams, said his state will get 25% to 30% less of the vaccine next week than anticipated, and Michigan’s shipment will drop by about a quarter. Connecticut, Georgia, Illinois, Montana, Kansas, Nebraska, New Hampshire and Indiana also have been told to expect smaller shipments.

A Trump administration official close to the matter, who requested anonymity, claimed that the initial numbers of available doses that were provided to states were projections based on information from the manufacturers, not fixed allocations. Some state officials may have misunderstood that, leading to the confusion, the officer stated.