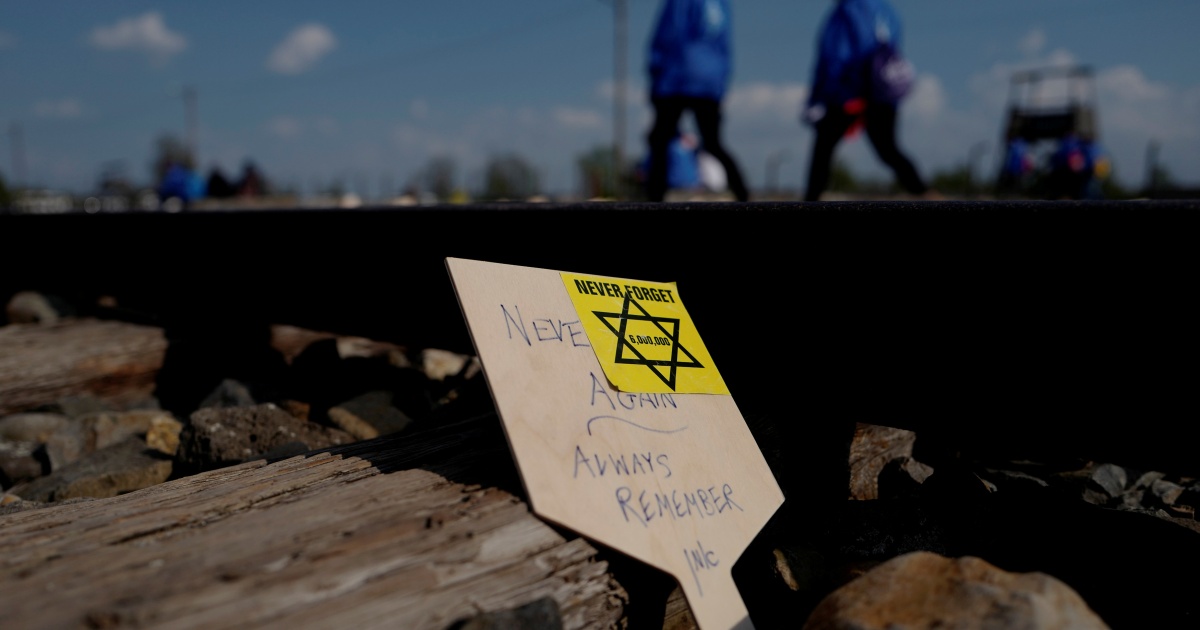 Demeaning the severity of the holocaust in an interview last week, a Polish diplomat was fired after calling his own government’s laws regarding speech centered around the Holocaust “stupid.”

In conversation with the British publication Jewish News, Jaroslaw Nowak, the plenipotentiary for contacts with the Jewish Diaspora, called out the 2018 amendment to the country’s Act on the Institute of National Remembrance, which makes it a crime to publicly state that Poland bore any responsibility for the Holocaust.

Moving on, he also told Jewish News that “at some point,” Poland will “have to do something” about restitution for Jewish victims of the Holocaust. He said, “There are a number of ideas being discussed in Poland right now. Maybe it will be a very symbolic compensation like it was in the Czech Republic or Hungary, maybe it will be something else. Definitely, this is something that is critical, let’s say, in the perception of Poland abroad. I cannot stress enough how important it is.”

Soon after his comments, which were condemned by many Israeli officials, Nowak was fired on Jan. 8 by Poland’s Foreign Minister Zbigniew Rau, the ministry’s spokesperson Lukasz Jasina announced on Monday via Twitter, giving no reason for the move.