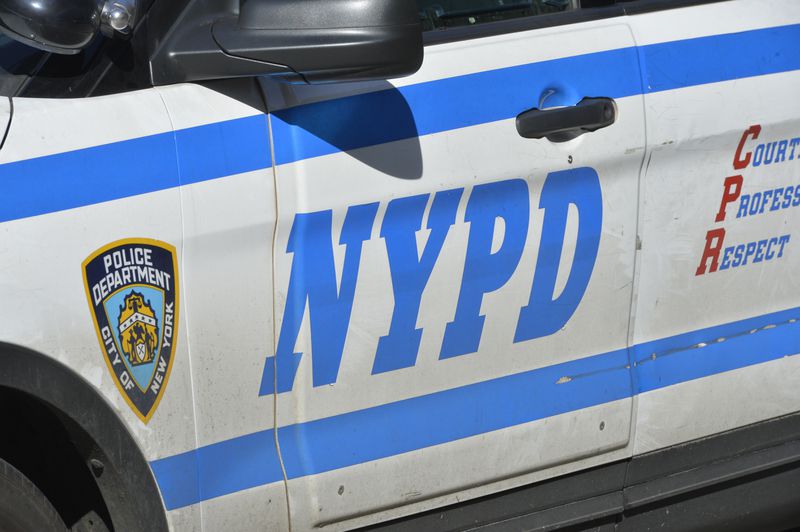 In a disgraceful incident during the vigil held Wednesday in commemoration of two slain NYPD cops in a crazed shooting, vandals slashed tires of numerous NYPD cop cars as a symbol of hate against the law enforcement unit.

The vigil held in memory of NYPD Bravehearts Jason Rivera and Wilbert Mora was maligned with a vile incident wherein a group of unknown New Yorkers slashed NYPD cars that were parked around the site.

According to reports, four NYPD patrol cars, an auxiliary van, and a police vehicle from Darien, Connecticut, had their tires slashed around 6:30 pm in Harlem, just a few steps away from a vigil being held at the NYPD’s 32nd Precinct station house. A marked NYPD car and van each had their rear driver’s-side tires slashed, while a van from the Darien, CT police department had its rear passenger-side tire slashed.

Rivera and Mora were shot on Friday while responding to a Bronx apartment for reports of a domestic dispute. A funeral for Rivera was held Friday at St. Patrick’s Cathedral, while Mora’s funeral was held at the iconic Midtown church on Wednesday.