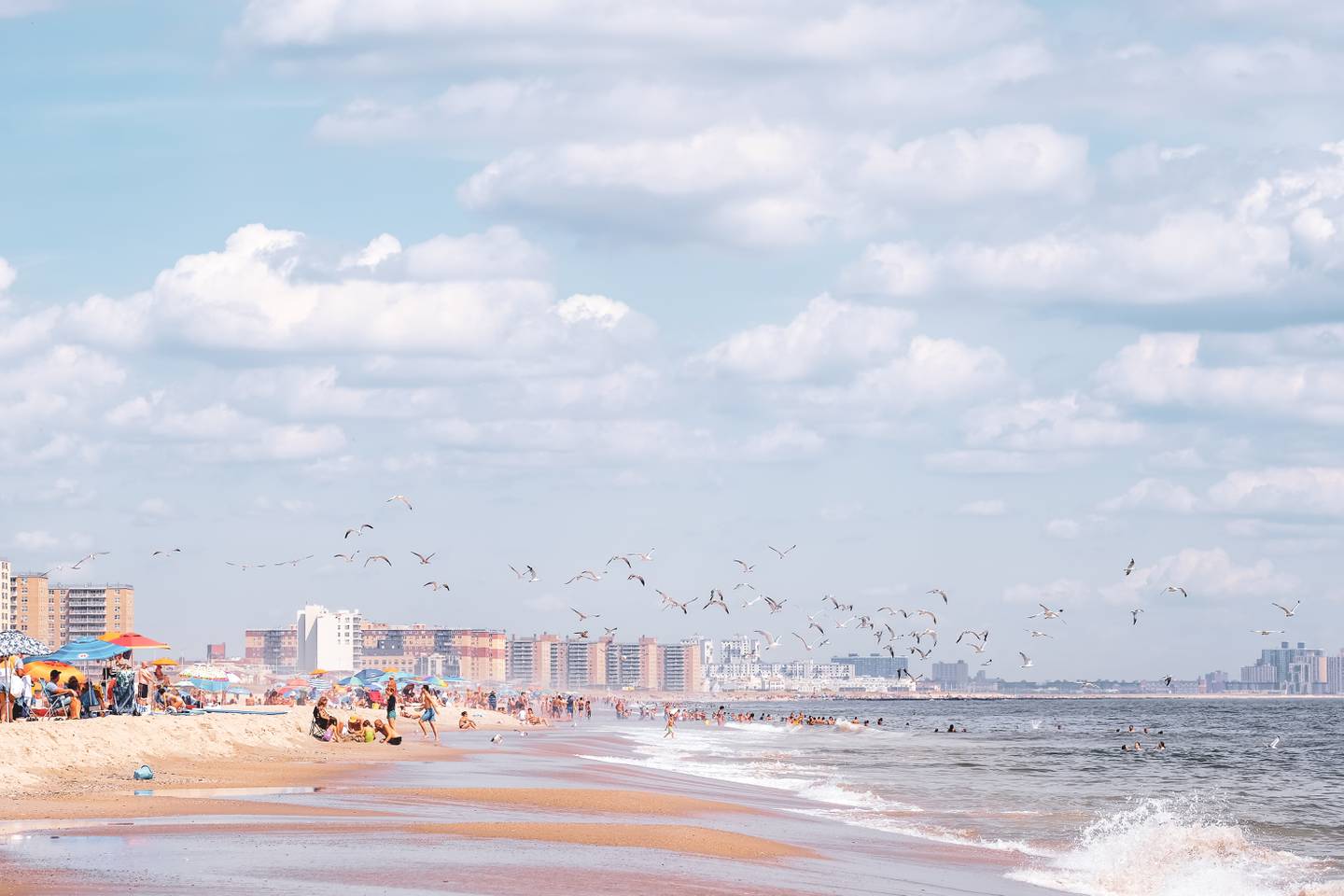 On Tuesday, local officials decided to close Rockaway beaches for swimming after sharks were spotted off the coast of the Queens shoreline.

According to reports, the Parks Department cleared the water just before 2 p.m. after multiple sightings.

Hochul said officials should use patrol boats, drones, and helicopters to keep an eye on ocean waters and step up public outreach to inform beachgoers about the dangers of underwater predators.

“It’s earlier notification, but it’s a coordinated effort as well as adding more lifeguards to the beaches for surveillance,” Hochul said.

Hochul gave the order after sharks had attacked some swimmers and surfers along Long Island’s South Shore beaches in recent weeks.

She said that state parks on the Atlantic coast of Long Island need to increase lifeguard staffing through overtime at beaches by 25%.

She added that park police patrol boats would also be utilized to search the water, and New York State Police helicopter patrols would increase over the South Shore waters.

Moreover, Hochul said drones should also be used to help officials keep an eye on the beaches.

“We are taking action to expand patrols for sharks and protect beachgoers from potentially dangerous situations,” she said in a statement.

“I encourage all New Yorkers to listen to local authorities and take precautions to help ensure safe and responsible beach trips this summer,” she added.