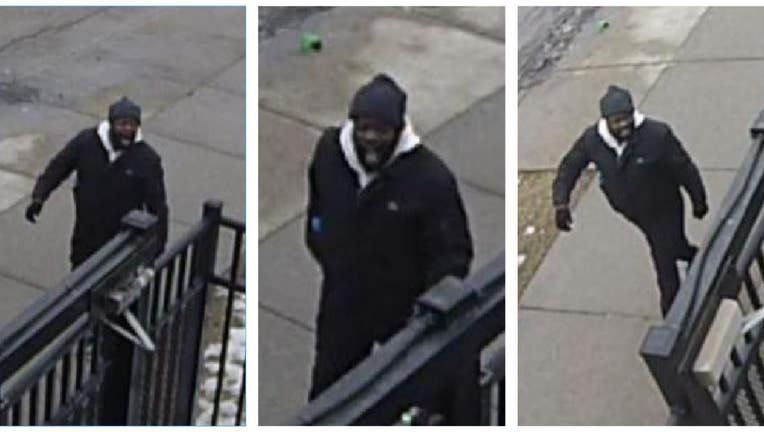 Shocking: Chicago Man Yells At Yeshiva Kids, Says ‘All Of You Should Be Killed”

Another antisemitic incident in Chicago has come to the forefront, a lot later than it should have. According to media reports, the incident that took place in January involved an African-American individual who singled out Yeshiva children and shouted threats at them.

Yelling “All of you should be killed,” towards the innocent group of Yeshiva students, the man described as a black male in his forties, yelled profanities and threats at a teacher and her students. The incident took place on Jan. 13 in the afternoon outside Yeshivas Tiferes Tzvi on North California Avenue, according to Chicago police.

Police said the man yelled threats and profanities at the young students. https://t.co/R9vaU6zCqI

In response to the spree of antisemitic attacks in Chicago recently, Rabbi Levi Notik of the F.R.E.E. Synagogue said, “our message is that we have to add in kindness and goodness and be positive. We are not going to be scared. We are going to stand strong, we’ll get through this. Judaism’s antidote to hate is love and our solution to darkness is light and our remedy to evil is good.”

Over the last few weeks, Chicago has become a hotbed for antisemitic crimes. Last week, police arrested Shahid Hussain, who spray-painted swastikas on two synagogues and two high schools in Chicago’s West Rogers Park on Jan. 30, and physically tackled a Jewish man who was heading to a nearby shul.