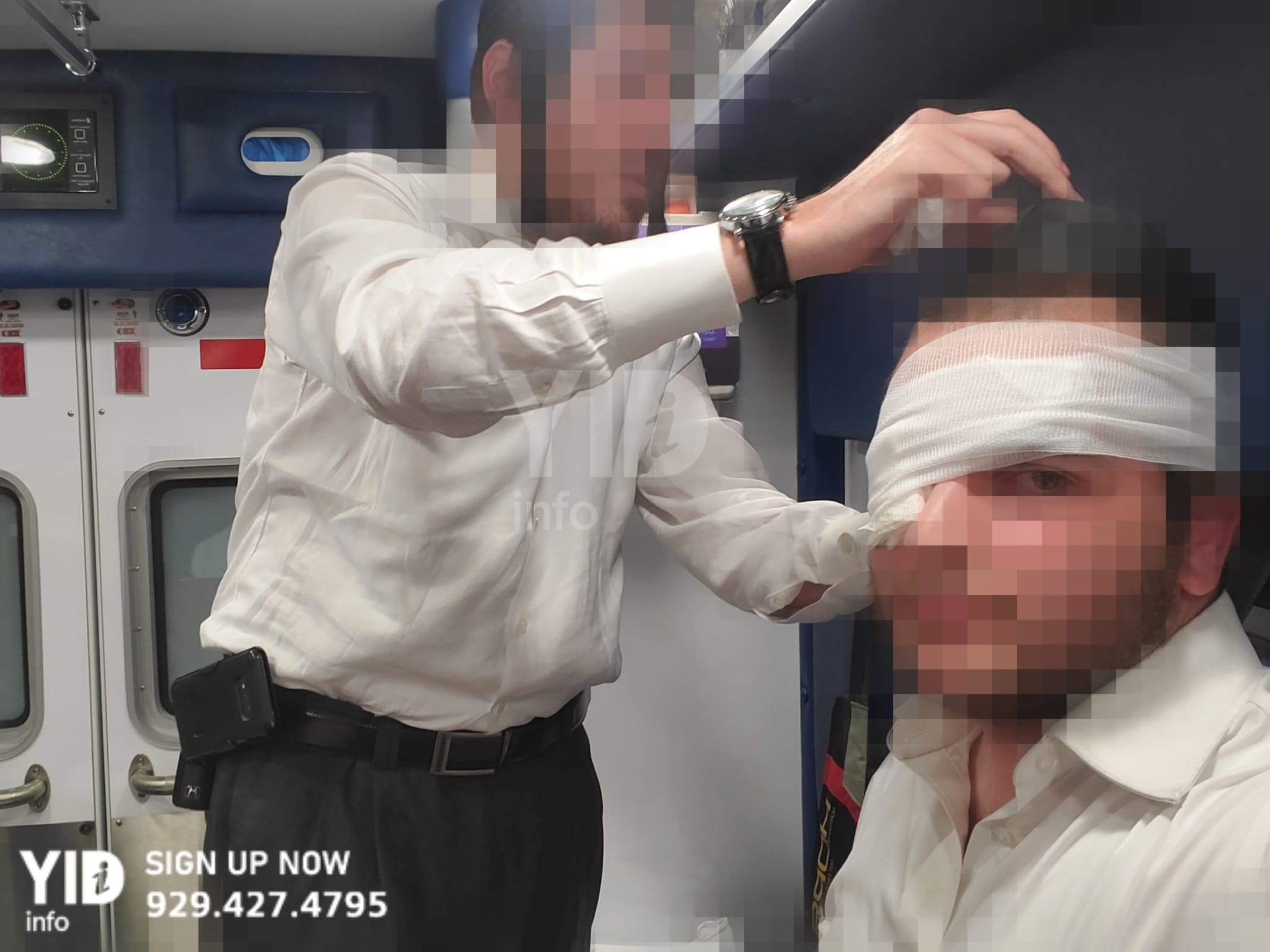 BED-STUY – A Jewish man was physically beaten, robbed of his cell phone, and slapped in the face in Williamsburg on Monday night.

After contacting Williamsburg Shomrim to report the harrasmant, the victim started filming the suspect chanting these disgraceful anti-Semitic slurs.

Moments later, a woman with a blue hoodie demanded the Jewish man to stop recording. With the first amendment rights in the USA, the man used his privilege and continued recording this evil anti-Semite. The woman approached the victim, while covering her face with the hoodie, and grabbed away his phone. She also slapped the man in his face, ripped his shirt, before running away.

The victim gave chase to the woman and he stopped her after a half a block , and demanded that she returns his phone. The woman refused.

A group of six people came to get defense and started shouting anti-Semitic slurs at the man. They then punched the man, helping the girl to flee the scene.

Seconds later, Williamsburg Shomrim arrived at the scene and de-escalated the situation.

The NYPD 79th Precinct arrived at the scene and started screaming: “Why were you recording?” The young man answered: “Under the First Amendment, I am allowed.”

Hatzolah and EMS treated the Jewish victim with an eye injury and bleeding to his mouth, a result from being punched in his chin.

Despite the victim showing the video to the police, how the woman grabbed his phone, and he also showed his injuries, the police refused to make an arrest. They maintained that it’s only an harassment.

This area saw a number of anti-Semitic attacks recently. Residents are terrified and outraged that a physical attack is ignored and dismissed.