SHOCKING REVELATION: Antisemitic reverend Who Threatened To Tear Up The Hassidic Community is A Mentor and Friend Of Mayoral Candidate Eric Adams

New York, NY — In a mayoral race where public safety and the rise of antisemitism are among the top concerns for Jewish voters, candidate Eric Adams longstanding relationship with Rev. Herbert Daughtry comes under scrutiny.
Daughtry, whom Adams considers a personal mentor and friend – and was endorsed by him in the race – has a long and problematic history of antisemitic remarks which raises concerns about Adams’ fitness and willingness to tackle this issue.

Daughtry is a notorious activist and religious figure within the African American community, with a questionable history of encouraging and inciting violence against the Jewish community. He is mostly known for his inflammatory remarks and significant role in inciting violence in the years leading up to the bloody 1991 Crown Heights riots.
In one instance, at a rally in in 1987, he riled up the crowds with statements such as “We will tear this [Hassidic] community up. When we organize our patrol, when men meet men, we will see what the people in the long Black coats will do.” And was instrumental in

Admas and Daughtry appear to have a longstanding relationship. In his official biography on the Brooklyn Borough president website, Adams credits his decision to go into public service to Daughtry: “…the violent encounter would later motivate him to pursue a career in law enforcement, a decision reinforced by mentors like Reverend Herbert Daughtry” it states.

Adams has made no secret of his close relationship with Rev. Daughtry and honored him publicly on several occasions, including at an interfaith breakfast arranged by the borough president for “Longest serving religious leaders.” in 2015 and the two men marched hand in hand at the nationwide “March for our lives” walkout in 2018.

As the mayoral race heats up, many in the community raise concern if Adams grasps the concerns of Jewish residents in Brooklyn who have been the target of a sharp rise in hate crimes in recent years, attacks that have often been the result of inflammatory rhetoric by so-called religious leaders. 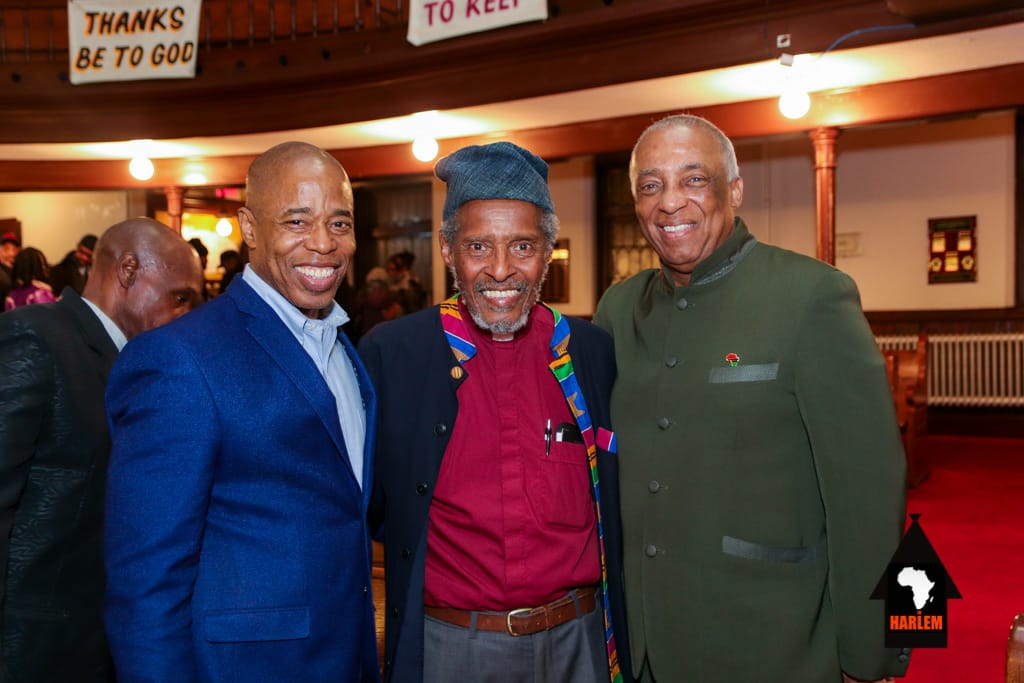 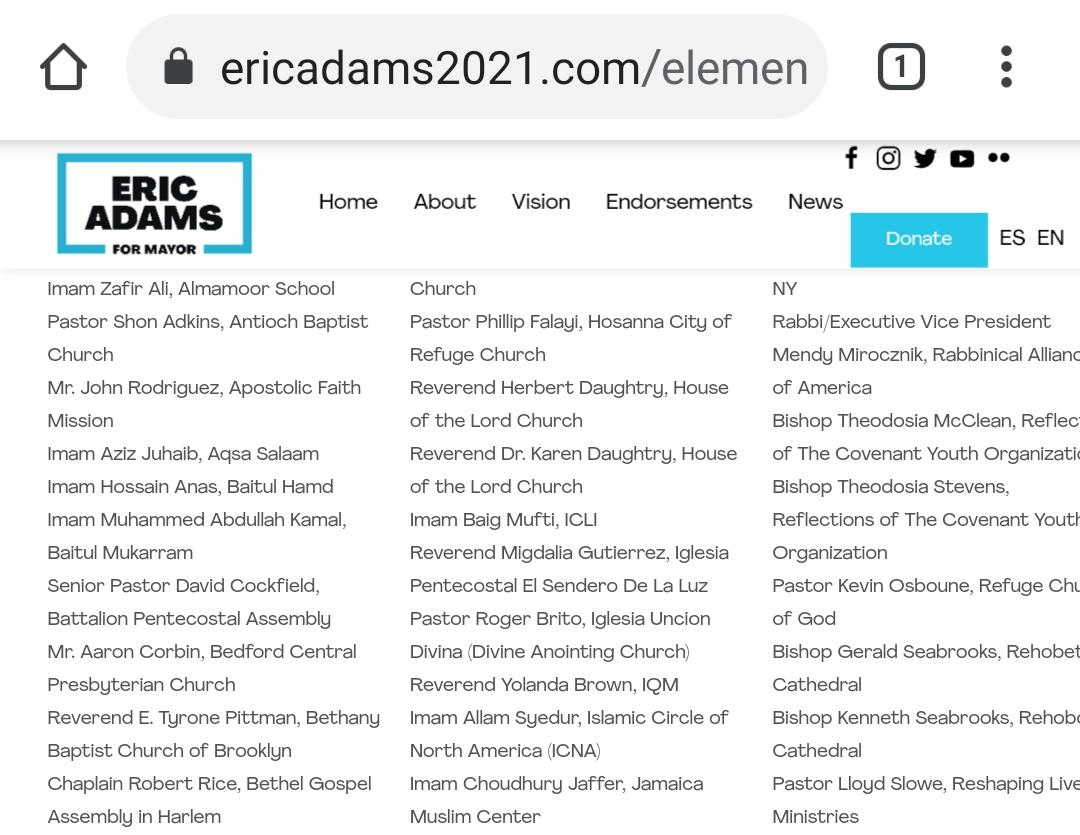