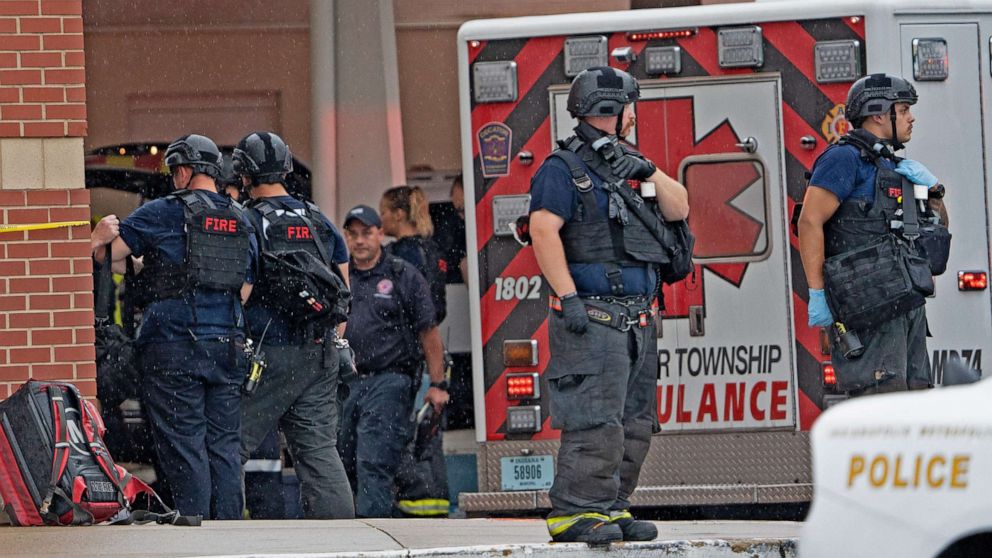 Four people, including the gunman, lost their lives to an active shooting at Greenwood Park Mall in Indiana on Sunday evening. According to the police, an armed civilian shot the open-firing gunman who wielded a rifle.

Greenwood Police Department Chief Jim Ison said in a statement that the gunman entered the Greenwood Park Mall with a rifle and several magazines of ammunition and began firing in the food court. An armed civilian aged 22, killed the man, Ison said at a news conference. In total, four people were killed and two were injured, he said.

“The real hero of the day is the citizen that was lawfully carrying a firearm in that food court and was able to stop the shooter almost as soon as he began,” Ison said.

“We are sickened by yet another type of incident like this in our country,” Indianapolis Assistant Chief of Police Chris Bailey said. There is no active threat to the area and police have at least one suspect, he said.

Indiana Governor Eric Holcomb said he was monitoring the situation and thinking of the lives lost and the “victims of this horrible incident.”

Meanwhile, the mayor of Greenwood, Mark W. Myers, said in a statement that the “tragedy hits at the core of our community.” He asked people to offer their prayers “to the victims and our first responders.” He also asked people to stay away from the mall and the area.