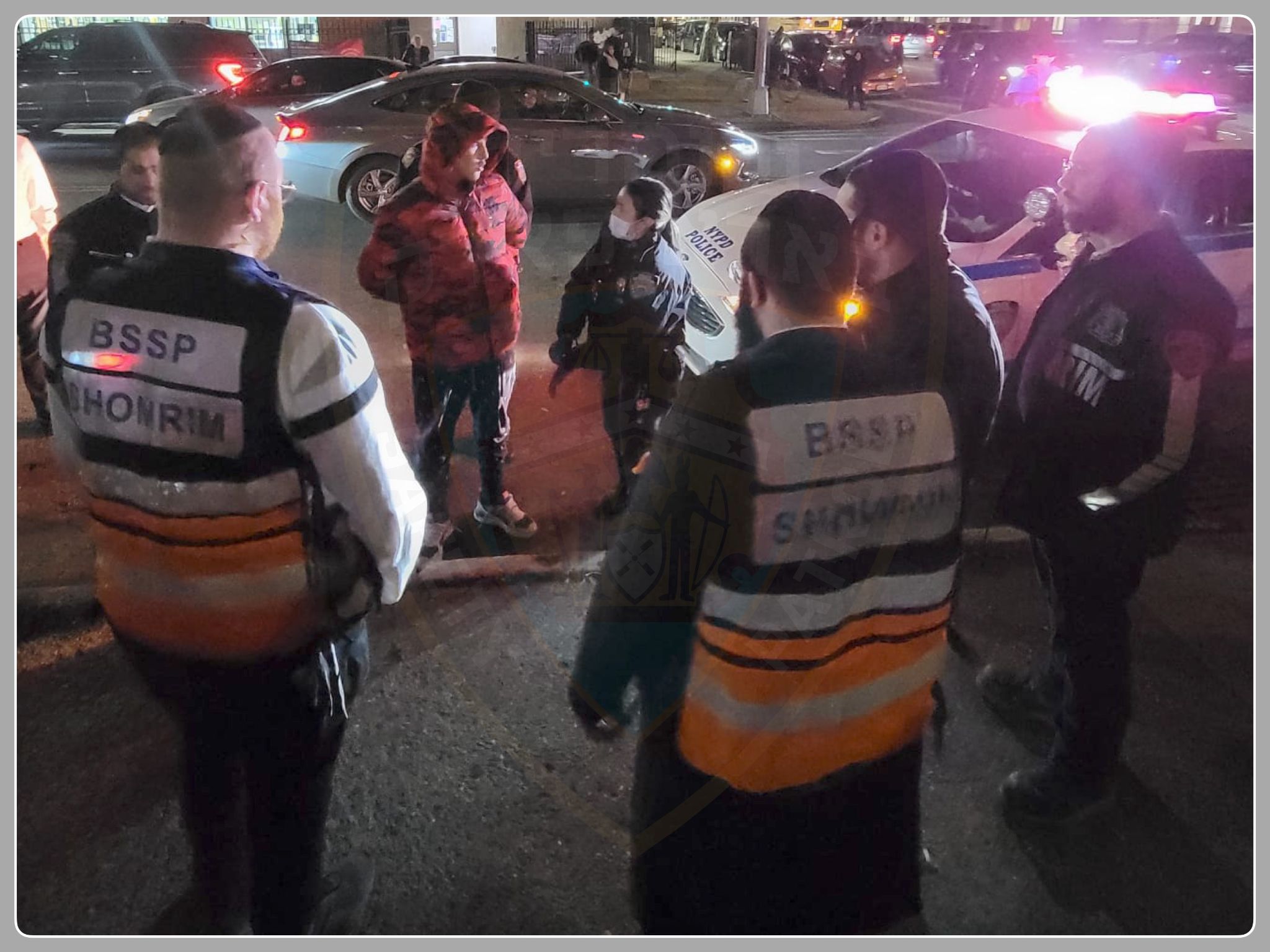 Shoplifter Arrested after Assaulting Store Manager in Boro Park, Thanks to Swift Response by Shomrim

After confronting a shoplifter, the store manager at a local toy store on 18th Avenue in Boro Park was assaulted by the offender who was attempting to make his getaway.

Shomrim was called to the scene and responded moments later.

The shoplifter was subsequently detained on the corner of 17th Avenue and 60th Street.

There were no injuries reported.

Six criminals have been apprehended in the last 24 hours for a variety of offences as a result of the efforts of Boro Park Shomrim with the most recent one being a shoplifting from a local store.