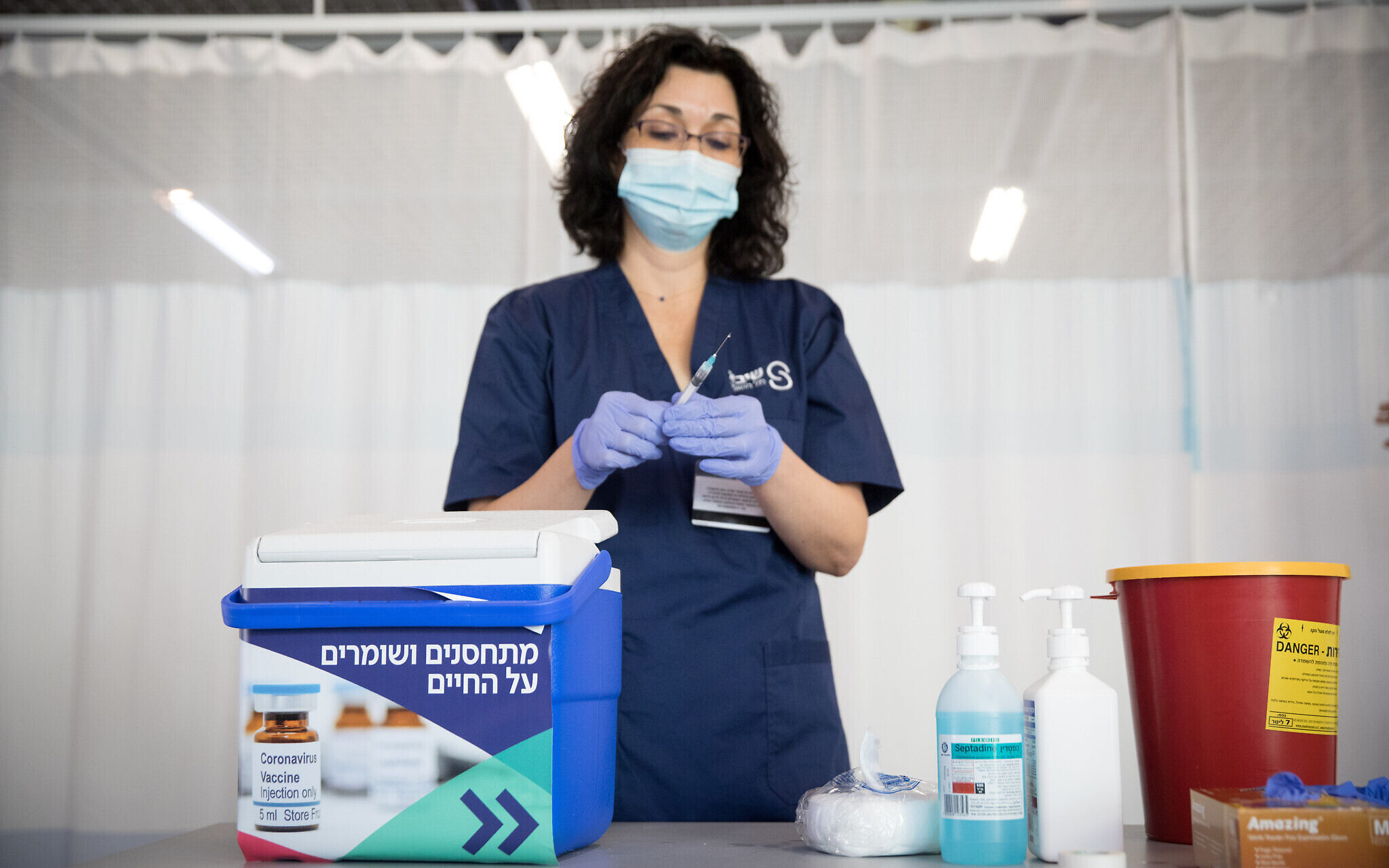 Shortage of Doses May Halt Israel’s Vaccination Drive Next Week

After hitting a record one million mark this past week, Israel may have to slow down or even completely stop its vaccination drive next week due to a shortage of vaccines that will take several weeks to resolve given the global demand for the doses. Meanwhile, Israel is negotiating with Pfizer to move up its vaccine deliveries from February to sometime this month.

According to Israeli media reports, new appointments are expected to be slowed down significantly, with hospitals to stop giving the shots altogether, while the Kan public broadcaster reported that, from Saturday, there will be no new appointments at all. Kan said that combined, all four health providers have only 170,000 remaining free appointments. Israel has been vaccinating more than 100,000 people every day.

With Israel running ahead of all countries in vaccinating the most citizens, other countries have complained to Pfizer that Israel has received too many doses, putting pressure on the company to deliver more shots elsewhere.

On Sunday night, long lines were seen at vaccination distribution locations where young Israelis looked to receive surplus doses at the end of the day. Surplus doses are sometimes administered to younger people ahead of schedule, and reports have claimed that100,000 people between 20 and 40 have been vaccinated, including “many” who are not medical workers or otherwise at risk.

Israel is currently still battling a major surge in infections, leading to the 3rd national lockdown. There are also indications that the lockdown might turn into a more stringent one given the rise in cases. Edelstein warned that since current infection numbers are skyrocketing, “there is no avoiding a full-blown lockdown, including closing schools.” “We will demand a full-blown lockdown for two weeks,” he said. “We need to deal one strong blow to morbidity rates and embark on a new path together.”