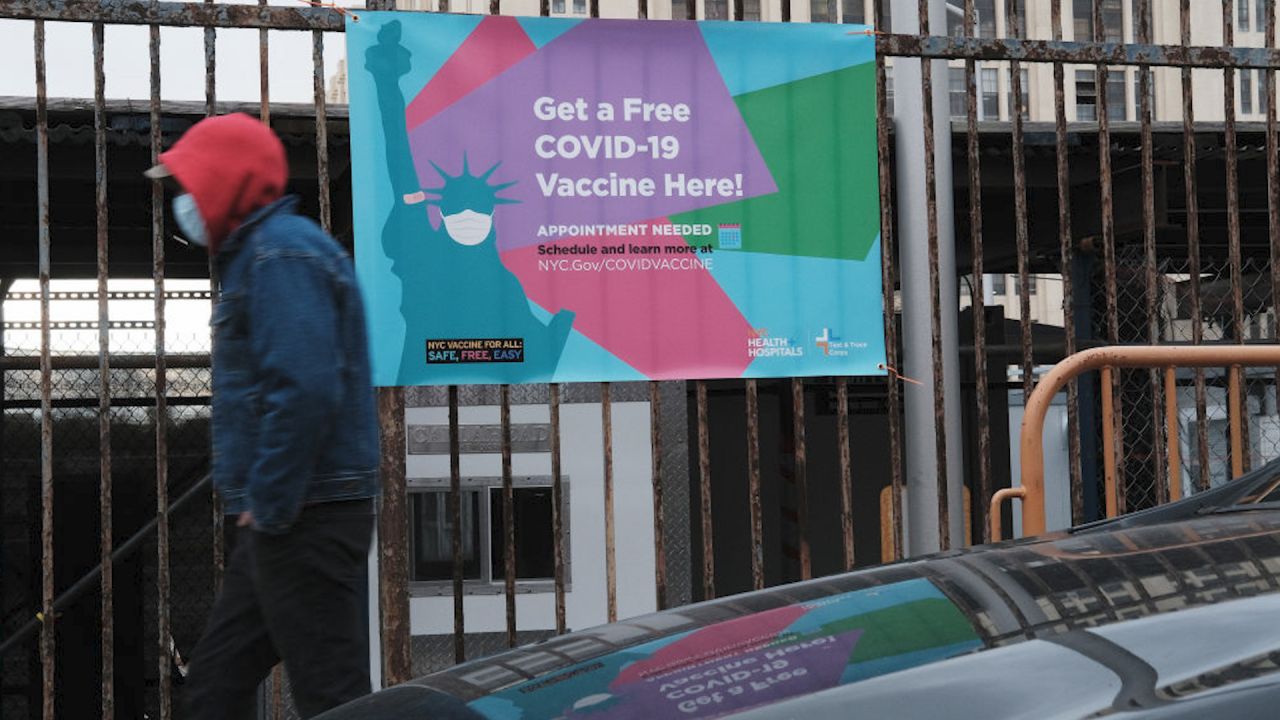 On Wednesday, Mayor Bill de Blasio announced the delay in inaugurating two new vaccine hubs in New York City, due to still dwindling vaccine supplies that have put things on hold in the Big Apple. This is the second time around that the immunization hub at Empire Outlets had its opening pushed off.

One month after the commencement of the Biden rule, New York is still suffering from a scarcity of vaccines, pushing back appointments for days and leaving New Yorkers exposed to the malicious virus. Due to this dismal vaccine supply, the Mayor announced yesterday that the sites, at the Empire Outlets retail complex on Staten Island and at Martin Van Buren High School in Queens, will not open as planned due to “the outrageous vaccine supply shortage and shipments delayed by storms.”

“I cannot be clearer: we have the infrastructure in place to deliver half a million doses per week,” De Blasio said. “All that’s missing is the supply to get it done.”He added: “We need the pharmaceutical companies to step-up and give us the doses we need to vaccinate the people of our city. There is not a moment to waste.”

The long-awaited inoculation site’s launch was previously postponed days before its scheduled Jan. 22 opening, also over a shortage of the vaccine, which has now become a recurring issue in the State. Once opened, the Empire Outlets site will be dedicated for the people of Staten Island, Mayor Bill de Blasio said earlier this month. The mayor acknowledged the borough’s need for Empire Outlets to open throughout the month, but continued to say the site could not open until the city had adequate vaccine supply.