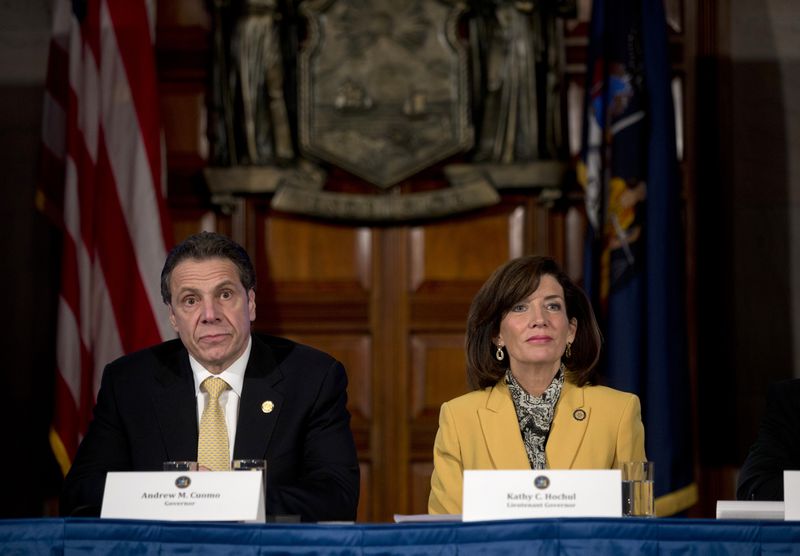 A Siena College poll released Monday has shown that New York Governor Kathy Hochul maintains a significant lead over the rest of her current Democratic rivals ahead of the June primary.

The Siena College poll shows that Hochul has the support of 52% of Democrats in a three-way primary with New York City Public Advocate Jumaane Williams and Rep. Tom Suozzi (D-L.I.). Williams received 12% of the vote and Suozzi 10%.

They said in a hypothetical matchup, Cuomo, who resigned last year facing impeachment amid sexual harassment allegations, would draw 30% of Dems to Hochul’s 38%.

The data from the poll also shows Cuomo has slight leads among African-Americans, Latinos, and moderate Democrats.

Sources said to appear on the Dem primary ballot, Cuomo would have to submit 15,000 signatures by next Thursday, or he could choose to mount a third-party bid.