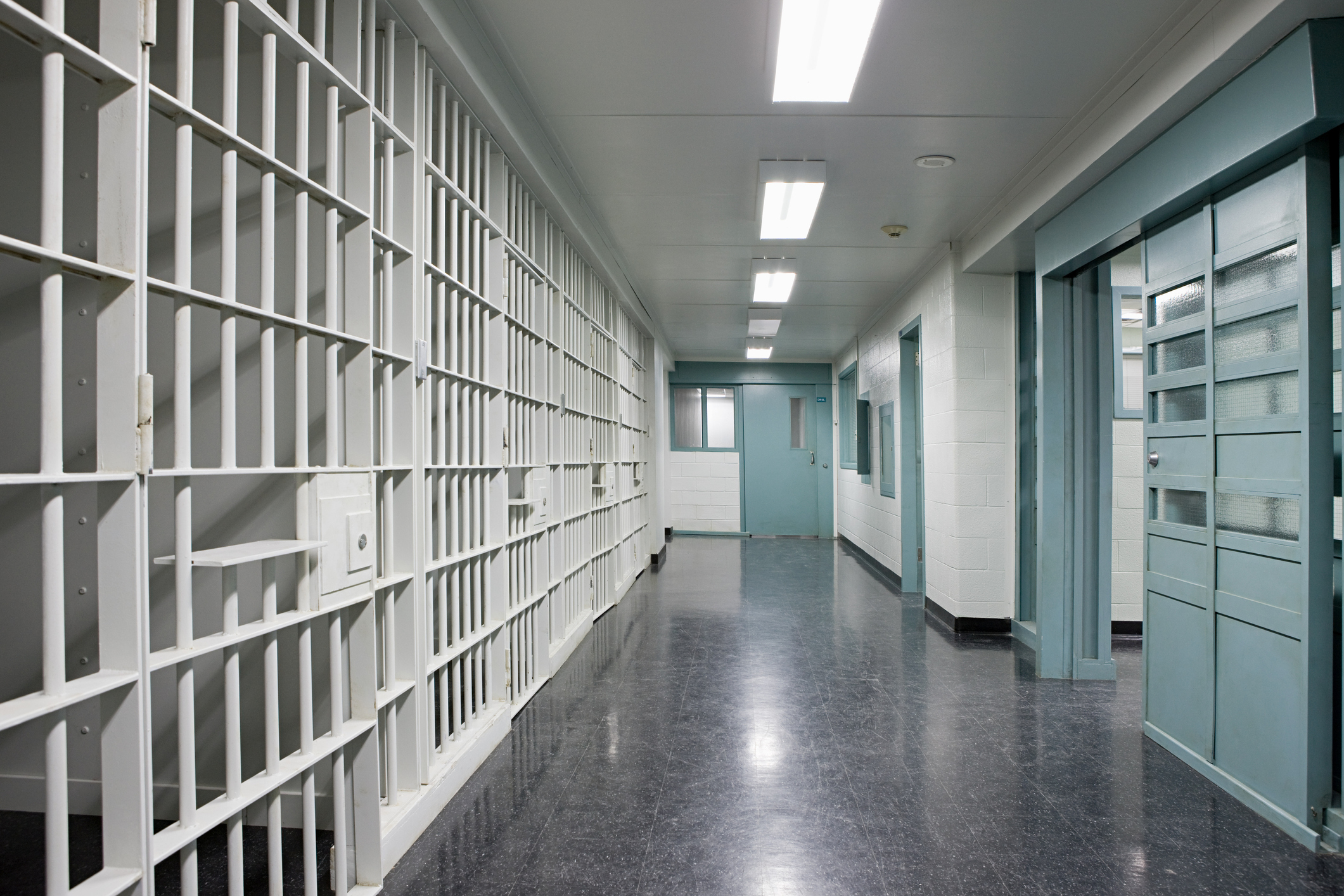 Six Correctional Facilities To Close In NY In March

On Monday, New York state officials announced that six correctional facilities will close next March in a cost-saving move amid declining inmate populations.

At the moment, more than 1,700 people work at the six upstate New York facilities, and there are more than 1,400 inmates. These existing inmates will be sent to other locations, and no layoffs are expected from the closures, which are projected to save $142 million, according to the release from the State Department of Corrections and Community Supervision.

The corrections agency said it will work with unions to provide staffers with transfer opportunities to other facilities or to other state agencies.

“DOCCS will work closely with the various bargaining units to provide staff with opportunities for priority placement via voluntary transfers, as well as priority employment at other facilities or other state agencies as a result of the formal Civil Service process that is followed with the closure of a correctional facility,” said spokesman Tom Mailey in a statement. “DOCCS does not anticipate any layoffs due to these closures.”