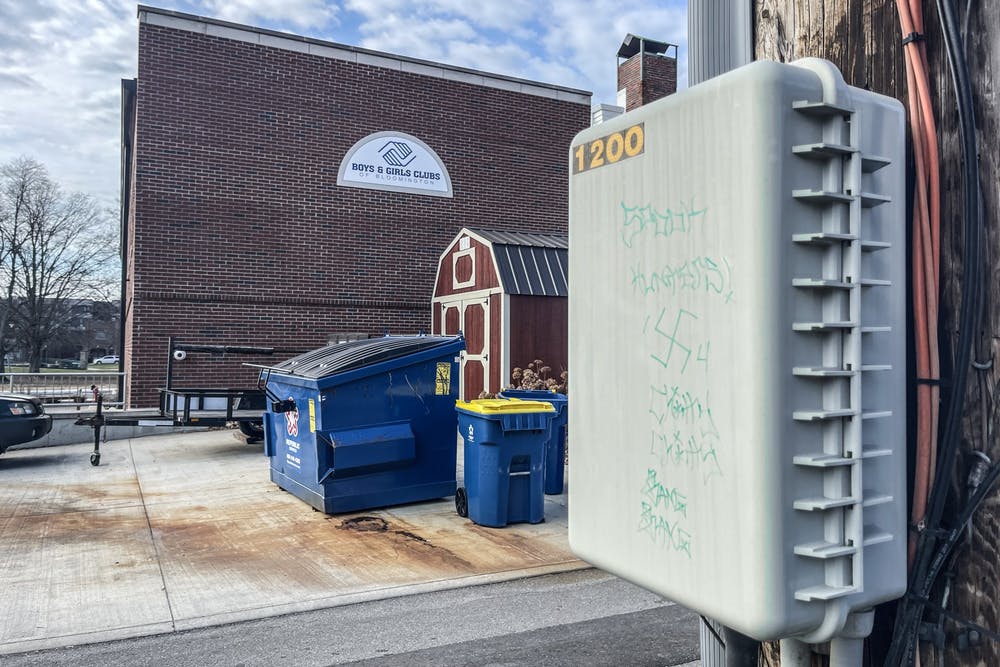 After a history of previous antisemitic incidents, students at Indiana University Bloomington have yet again been troubled by the rampant acts of hate with 6 swastikas found in a span of just a few weeks.

The sixth such symbol was discovered on Wednesday at Sixth and Madison streets, following a similar series of incidents stretching back to Nov. 28 — the first night of Hanukkah.

Indiana University Police and Bloomington Police are investigating a number of the incidents, with no suspects yet identified. Although it is still unknown if a single perpetrator is behind the swastikas, some of the drawings have closely resembled one another, making it possible to have been a solo act.

The Jewish students on campus are, unfortunately, not new to hate. Earlier on, at least a dozen mezuzahs had been desecrated or stolen from the residences of Jewish IU students since the High Holidays in September, prompting the formation of a new antisemitism task force and a “Mezuzah Project” to distribute the ritual prayer scrolls.

Commenting about the recent Swastika incidents, IU Hillel Rabbi Sue Laikin Silberberg said in a statement “This type of hatred is on the rise around the country, and we stand together to say no one should experience antisemitism, anywhere. Students must feel safe on their college campuses.”