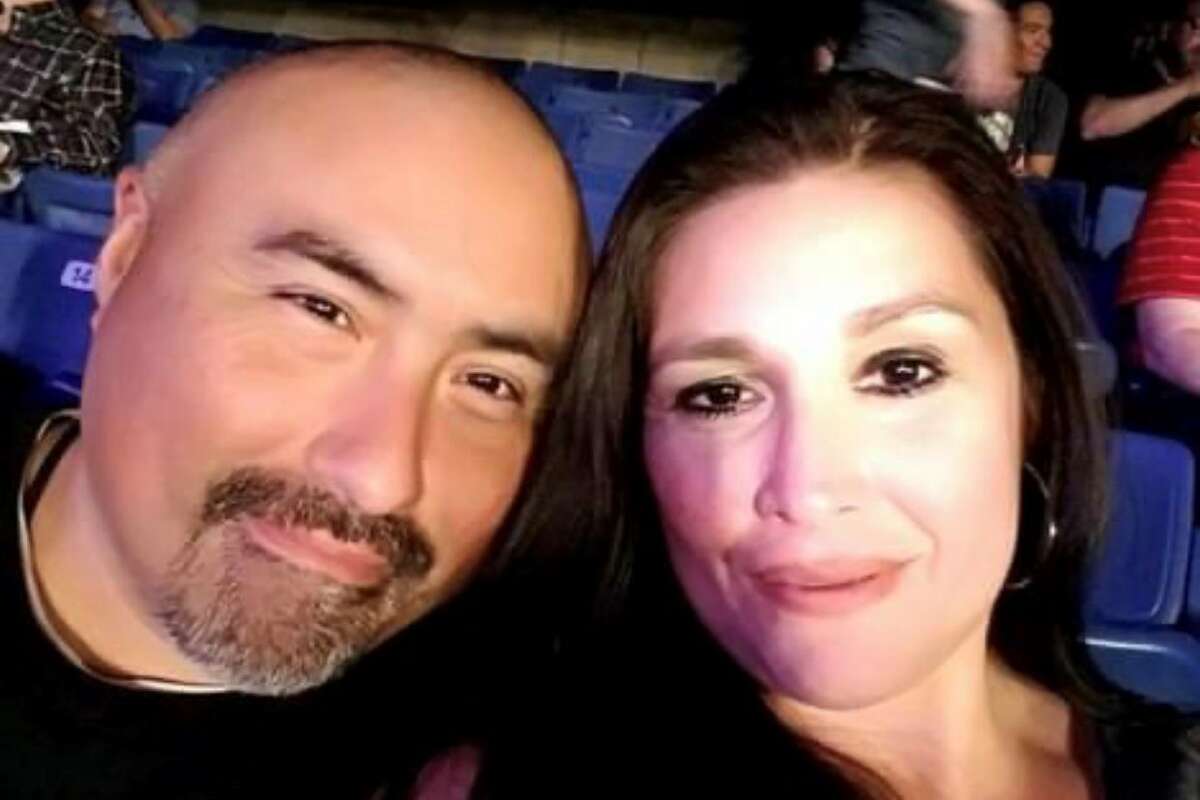 Another life was lost as a result of the terror that befell Uvalde, Texas earlier this week. The grieving husband of Irma Garcia, who was killed alongside her co-teacher at the Robb Elementary School, collapsed and dies of a heart attack on Thursday.

Joe Garcia, 50, dropped off flowers at his wife’s memorial Thursday morning in Uvalde, Texas, and returned home, where he “pretty much just fell over” and died, his nephew John Martinez told The New York Times. Married for 24 years, the couple had four children.

Martinez also said that the family was struggling to grasp that while the couple’s oldest son trained for combat in the Marine Corps, it was his mother who was shot to death. “Stuff like this should not be happening in schools,” he added.

The school year, scheduled to end Thursday, was Irma’s 23rd year of teaching — all of it at Robb. She was previously named the school’s teacher of the year and was a 2019 recipient of the Trinity Prize for Excellence in Education from Trinity University. For five years, Irma co-taught with Eva Mireles, who also was killed.

The suspect, Salvador Ramos, was inside the classroom for more than an hour before he was killed in a shootout with law enforcement, and the motive of the attack is not yet known.