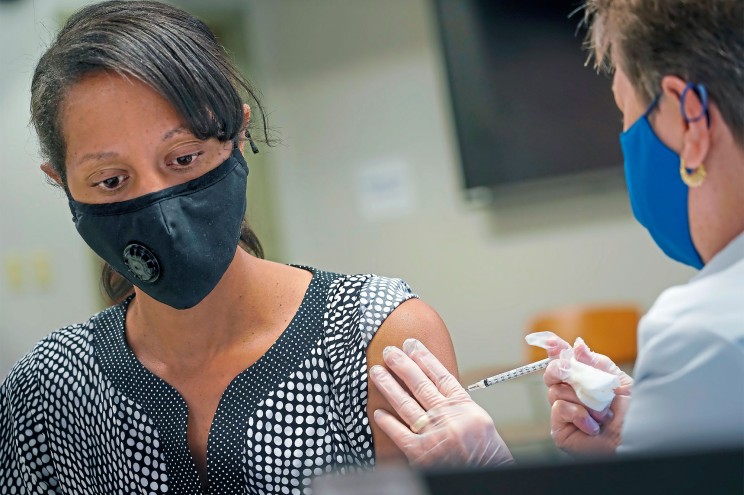 Health officials in the US expressed alarm on the slowest COVID-19 vaccination rate among Americans since mid-July.

Based on the data gathered by CDC, the seven-day moving average of first shots was 272,000 at the end of last week.

CDC officials, who released the data on Wednesday, explained the slowdown could be attributed to the data that 64 percent of Americans are at least partially vaccinated already.

The CDC officials hoped the vaccination rate would rise soon since the flu season approaches.

Sources said those states with the lowest vaccination rates were being hit the hardest by the virus’ death toll.

It was further learned that West Virginia, the state with the lowest vaccination rate, also had the most people hospitalized per capita in the US.

The health officials are now bracing for the flu season since it could affect many Americans if not averted.