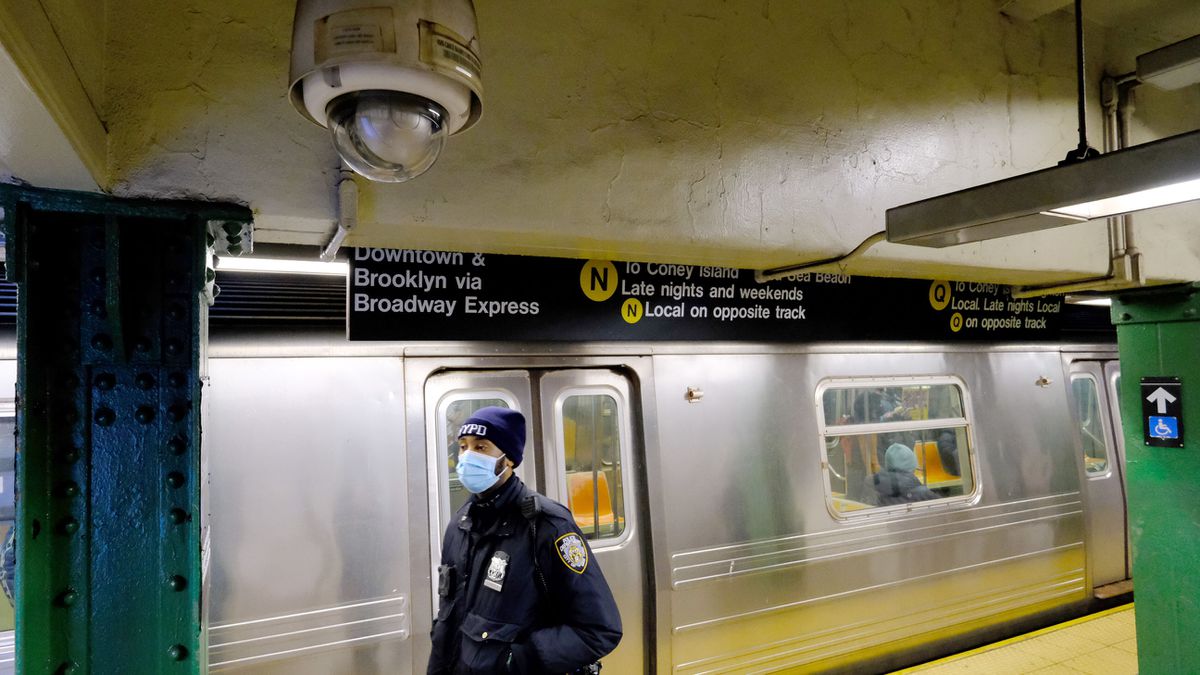 On Monday, the Metropolitan Transportation Authority announced that all of New York’s 472 subway stations are now equipped with cameras.

Officially announcing the installation of the last of thousands of cameras at the G line’s Broadway stop, the MTA maintained that the rise in installations of CCTV’s was to effectively curb Subway-related crimes. The MTA stated that the increased number of cameras has helped increase arrests recently by more than 28 percent.

In response to the rising crimes in the subway system during the pandemic, while ridership dropped, two hundred stations have been outfitted with cameras in the last year.

An MTA survey in the spring found that crime and harassment were as big a concern as COVID-19 for riders weighing whether to return to the subways, despite the presence of hundreds of additional city police officers deployed to stations.

MTA officials said a push by former interim NYC Transit president Sarah Feinberg to install “a new class of cameras that could be deployed more quickly and at much lower cost than traditional cameras” helped quicken the rollout.“We have delivered on Sarah’s commitment to accelerate the camera roll-out as we look to restore confidence in the system,” said interim NYC Transit president Craig Cipriano, who succeeded Feinberg in July after she resigned from her post.