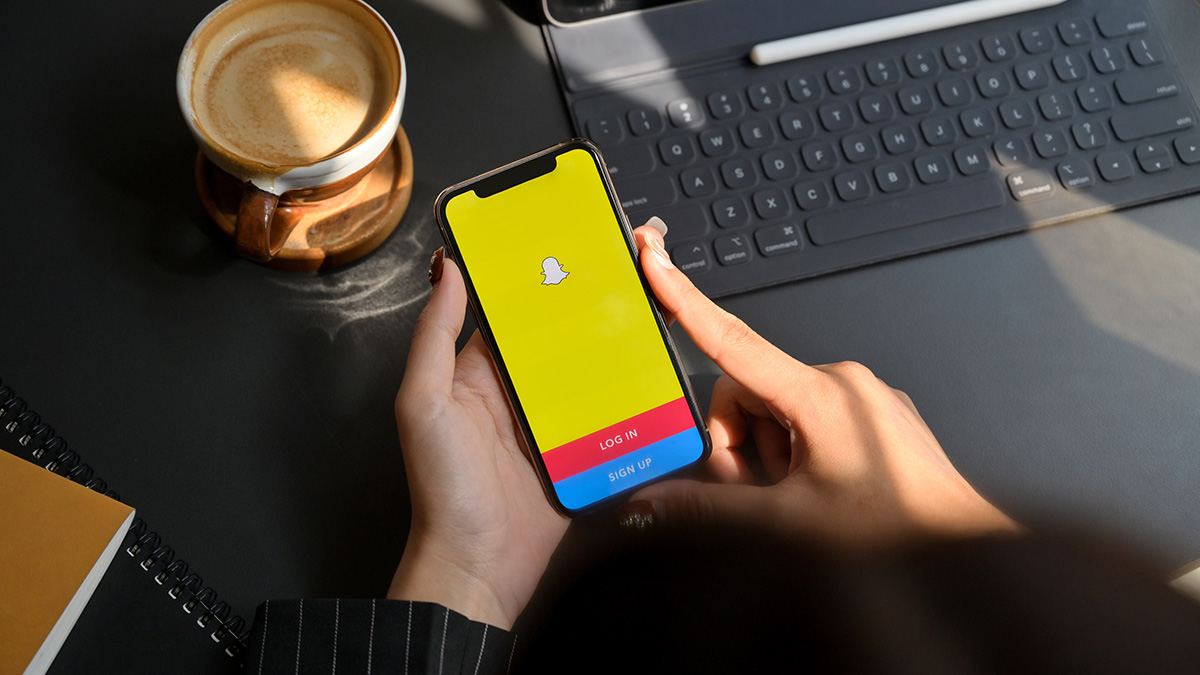 Snapchat is now introducing an all-new feature called the ‘Friend Check Up’, which will help you purge your friend list of unwanted connections from your contact list.

With an aim to make the platform a lot safer for users, especially since friending someone on the app could give them access to your story and even possibly your location, Snapchat now wants to make sure that everyone on your friend’s list someone who is actually your friend. The feature, called “friend check up” will encourage users to shortlist their friend list in the app with a notification that says “Snapchat is for Real Friends.”

As the feature rolls out, users will get a notification on their profile page that reads: “Snapchat is for real friends. Tap to review your friend list.” Users can then scroll through the list and if they come across someone they think no longer belongs, they navigate to their profile, click the three vertical dots in the upper right-hand corner, and select “Remove.” Friends won’t be notified when you remove them.

The Friend Check Up feature is part of a push from Snap to make Snapchat a friendlier place, including adding new resources and integrations with the Trevor Project for LGBTQ+ youths, and MindUP for parents trying to understand and support their teenage children. The social network is also getting further integration with the Crisis Text Project for people seeking mental health assistance.

“One source of risk on digital platforms are the connections that can be created — sometimes at the explicit urging of the platform — with people who we don’t know in real life and who may expose us to negative experiences,” a Snap spokesperson said via email. “The architecture of our platform is designed to encourage connection and communication between those who are real friends, while making it much harder for strangers to find and friend Snapchatters.”

As of now, the company is previewing the update now to promote Safer Internet Day. Friend Check Up will prompt users to take a look at their friend’s list and remove people who aren’t their “real friends,” as Snapchat puts it. It’s part of a larger internet health and safety initiative to prevent the spread of misinformation and other harmful content or experiences on the platform.

According to Snapchat, the feature will be rolling out globally on Android “in the coming weeks” and to iOS devices “in the coming months.” The reminder will show up as a notification on your profile screen.