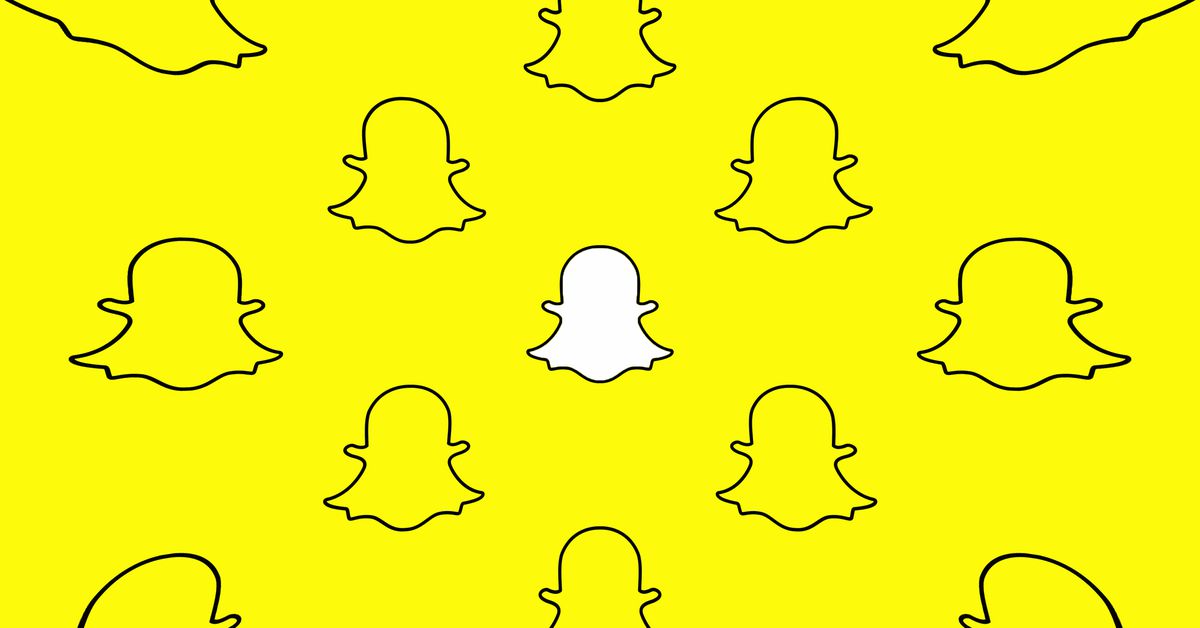 The company has commenced internal testing on the paid model which will apparently give users early access to features, as well as other abilities. Snap spokesperson Liz Markman said in a statement to popular tech news portal ‘The Verge’, “We’re doing early internal testing of Snapchat Plus, a new subscription service for Snapchatters. We’re excited about the potential to share exclusive, experimental, and pre-release features with our subscribers, and learn more about how we can best serve our community.”

According to leaked images on Twitter, Snap is also testing other features for Snapchat Plus, including the ability to pin one of your friends as your “#1 BFF”, change the Snapchat icon, and see who rewatches your stories. The price for Snapchat Plus is currently listed as 4.59 Euros a month and 45.99 Euros a year (around $4.84 and 48.50, respectively).

Snap is the latest social media company to be working on a paid model. Telegram announced recently that it’s working on a premium subscription slated to launch later this month, and Twitter launched its Blue service late last year.