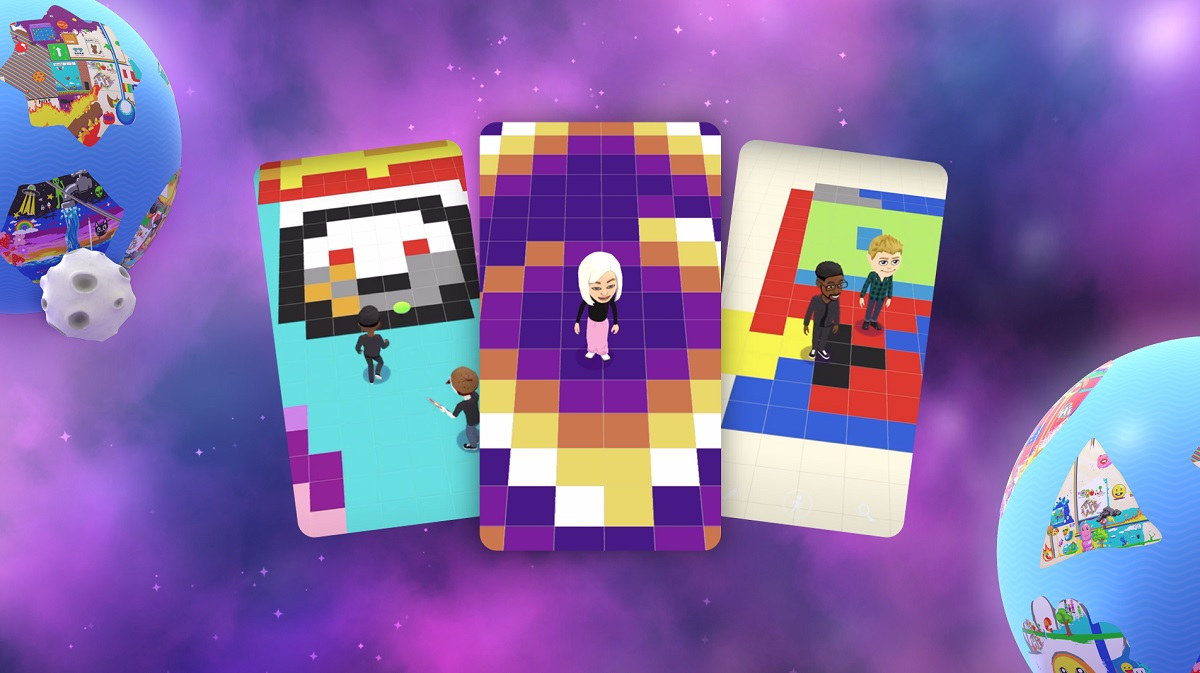 On Monday, Snapchat launched a new multiplayer game globally on its social media app, titled ‘Bitmoji Paint’. The company describes the game as a new game inside of Snapchat where millions of players can come together simultaneously to contribute to one, massive collage on a large, zoomed out canvas.

The second game to have been released after Bitmoji Party as part of the in-app experience since last year, Snapchat has now unveiled its all-new Bitmoji Paint for users to interact with other players on the portal. The game features Bitmoji Avatars placed on a gigantic, pixelated grid, and lets them paint those squares as a shared canvas. Once you zoom out, you get pixel art.

Source: Technology For You

Our goal with Bitmoji has always been to be the world’s avatar, to give people a digital version of themselves that represents them and lets them be themselves online,” says Ba Blackstock, co-founder of Bitmoji. “And so now with games, it’s also letting people play together in a really new and fun and exciting way.”

Players can enter the game through Chat (behind the rocket icon) or Search and are faced with a planet with multiple islands floating in space. Each island is a server that players can join along with hundreds of other real players. When players select an island to join, they are then placed on a live, editable canvas. Players are able to paint, explore, and hang out by switching between 3 modes; Move, Paint, and Map. You can encounter other Snapchatters in-game organically, and communicate with them through a menu of emotes to each other. There’s also a voice chat function in Snap’s game menu so you can talk to your friends while you’re scribbling.

Apart from the game, Snapchat also announced that it is introducing Snap Tokens to customize the Bitmoji Paint experience for Android users. Snap Tokens are digital goods that can be purchased and stored in a virtual wallet tied to your Snapchat account. Within Bitmoji Paint on Android, Snap Tokens can be used toward roller skates or hoverboards to move around the game more quickly, or things like an ink painter or a paint roller to make larger creations.