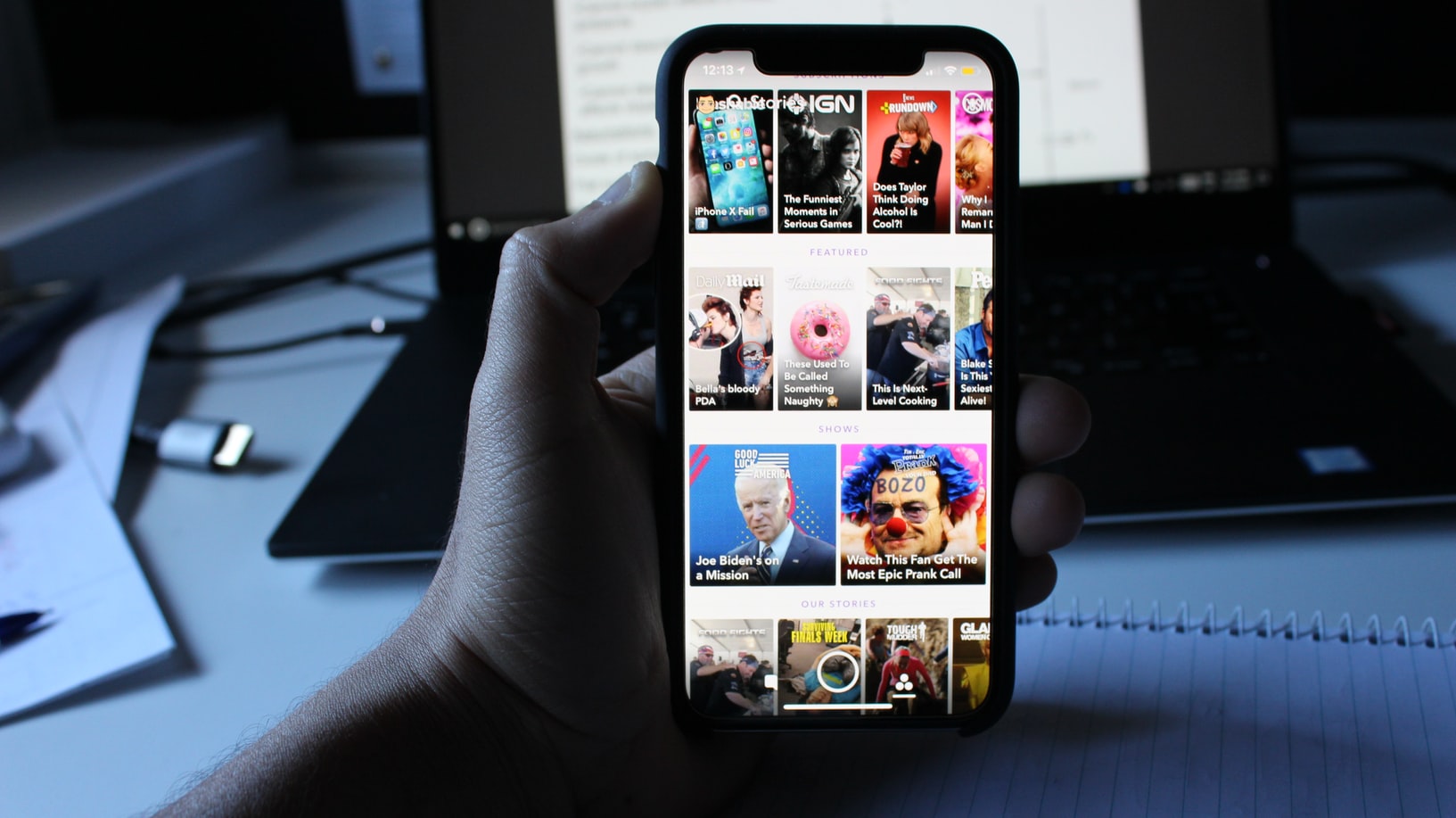 This week onward, Snapchat has begun offering an optional subscription called Snapchat Plus priced at $3.99/month that unlocks exclusive and early access features.

As it stands, the subscription is geared toward “the people who spend most of their time communicating with their closest friends on Snap,” the company’s SVP of Product, Jacob Andreou.

Here's how the #Snapchat+ badge will appear in the profile 👇🏻 pic.twitter.com/S5zrjZmVWH

As per the official statement by Snap, “Today we’re starting to roll out Snapchat+, a collection of exclusive, experimental, and pre-release features available in Snapchat for $3.99/month. This subscription will allow us to deliver new Snapchat features to some of the most passionate members of our community and allow us to provide prioritized support.”

This being said, Snapchat Plus is mostly a cosmetic upgrade. The most notable features include the ability to change the style of the app’s icon, see who rewatched a story, and pin one of your friends to the top of your chat history as a “BFF.”

Snapchat Plus is introduced specifically for people who spend most of their time interacting with their friends on the platform. The company’s SVP of Product, Jacob Andreou, describes this service as a “material new revenue source”.

The Snapchat Plus service has been rolled out for users in the United States, Canada, the United Kingdom, France, Germany, Australia, New Zealand, Saudi Arabia, and the United Arab Emirates for now. The company has promised that it will be available in other countries soon.