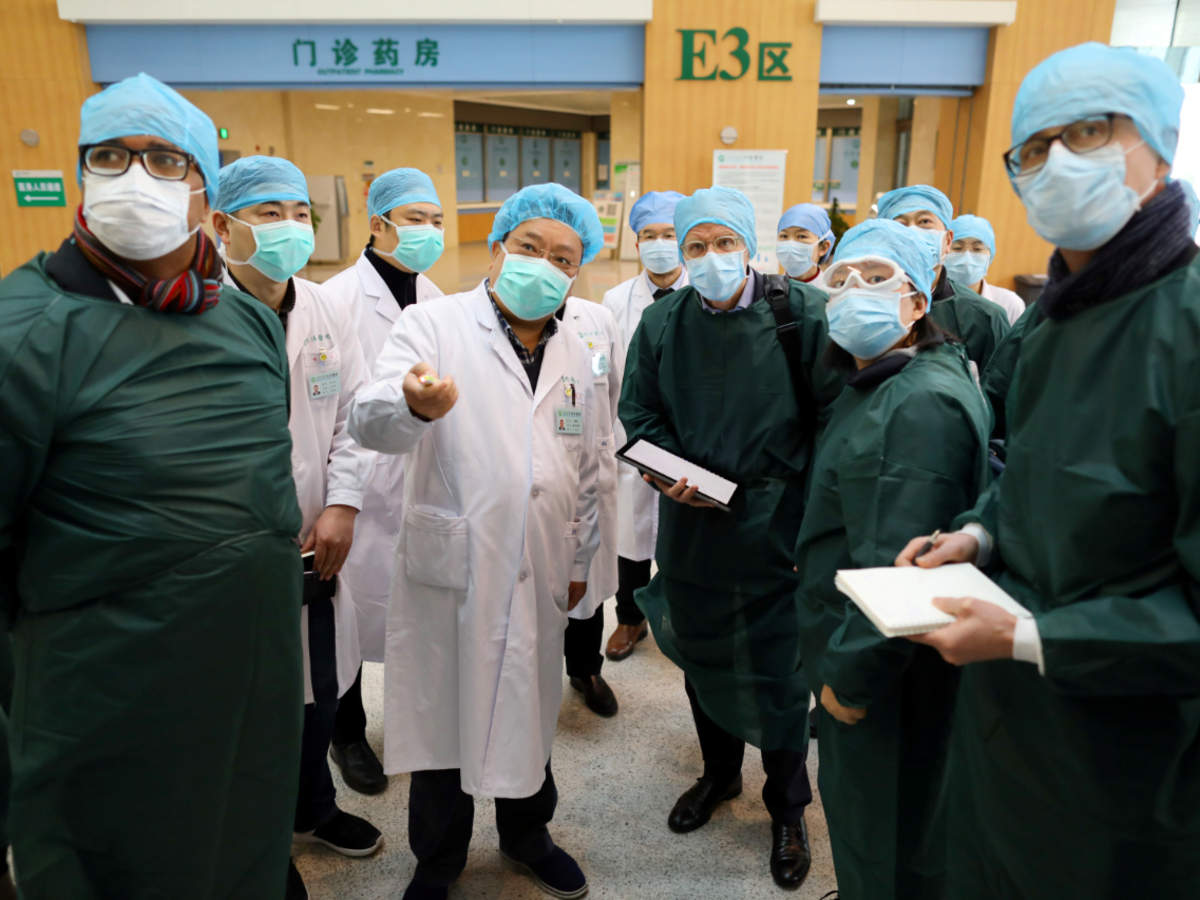 So Is The Virus From China? Why, How, and When Will WHO Officials Will Find Out

There’s been a lot of buzz surrounding the arrival of a full-fledged team of experts representing WHO in China for one prime reason: tracing the origins of the coronavirus. Often deemed as the ‘Chinese Virus’ by former President Donald Trump and known widely to have originated from a seafood and wet market in Wuhan, here’s how the WHO team of experts will find out where and how it all happened.

For the first time since their arrival, on Thursday, the team of experts came in front of the public eye, and although their itinerary has not been released, and it’s unknown how much access China will give the researchers to the sites they want to visit and the people they want to talk to, here is what might happen.

The reason why the team is in China is that scientists hope that information on the earliest known cases of the new coronavirus will help them better understand where it came from and prevent similar pandemics in the future. Researchers around the world are eager for access to samples taken from the Huanan Seafood Market, which had an early outbreak, and Wuhan hospital records.

The team may visit the market itself as well as the locations of other early cases. It could also go to a laboratory at the Wuhan Institute of Virology that was built after the 2003 SARS pandemic and maintains an extensive archive of genetic sequences of bat coronaviruses. U.S. officials in the Trump administration had on several occasions suggested that the virus could have escaped from the institute, or would have deliberately been released.

The researchers might also visit the hospitals that were overwhelmed at the height of the pandemic in China and the local branch of the Chinese Center for Disease Control and Prevention.

At this point, it is all the more important to trace the origins of the virus, especially since it is causing more damage with its constantly evolving mutations, the case in point being the latest UK and South African variants that are wreaking havoc.

After obtaining certain samples, and studying the genes of the earliest known cases in Wuhan researchers could find clues on how the virus got from bats to people and whether it was through a mammal such as a bamboo rat or a civet.

All of this being said, the search for the origins of COVID-19 is likely to take years. It took more than a decade to find the origins of SARS, and the origins of Ebola, which was first identified in the 1970s. Despite the time taken, another major obstacle is whether or not the Chinese government will grant access to scientists into sensitive information.

As it stands, the ruling Communist Party of China is concerned the research could shed light on its handling of the virus that could open it up to international criticism, and even invite demands for financial compensation if it is found to have been negligent.