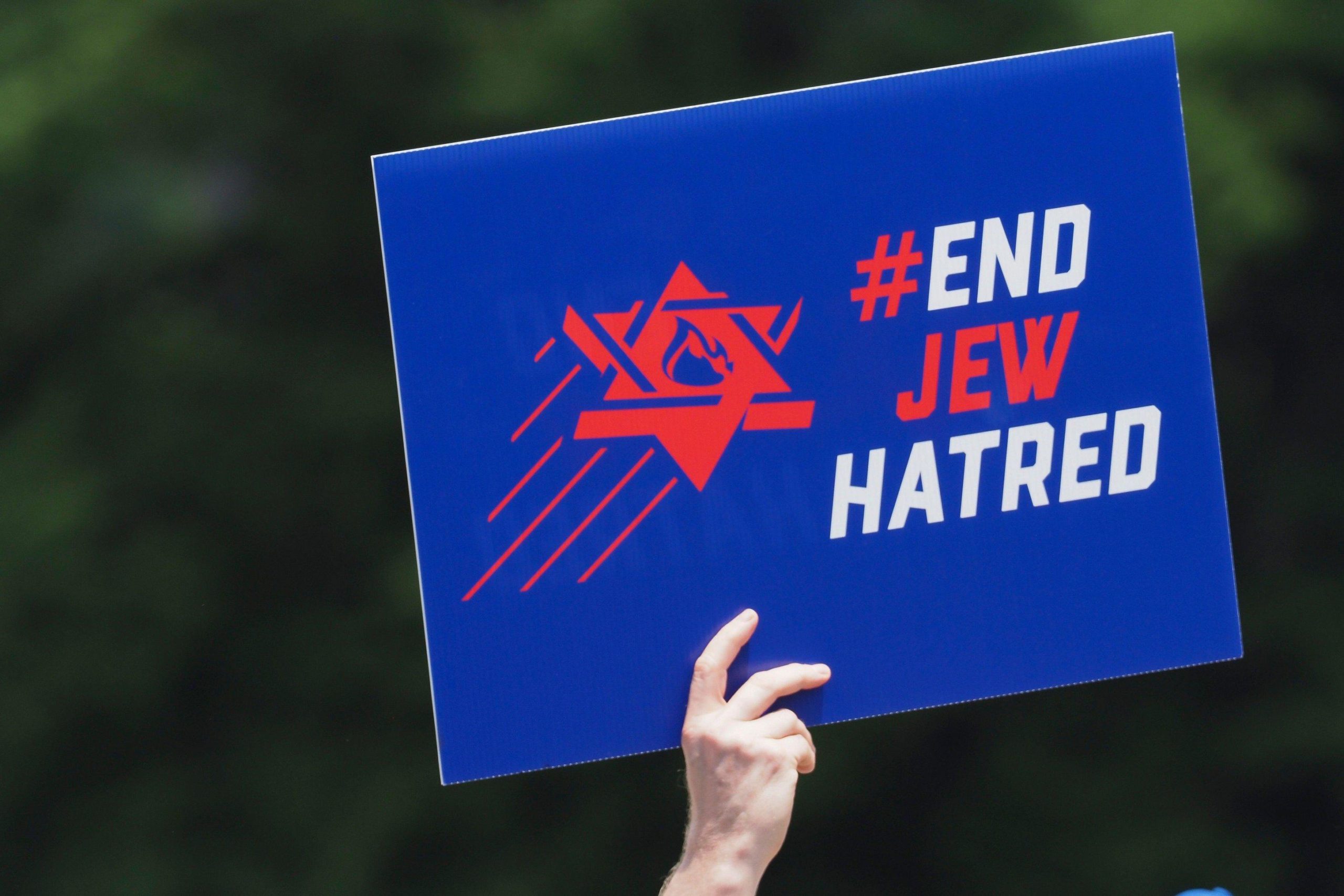 A new and shocking report by The Center for Countering Digital Hate has revealed that global social media companies failed miserably in addressing a whopping 84% of antisemitic hate online.

Altogether, 714 posts from May to June were reported, having been viewed more than 7.3 million times, containing content including Holocaust denial, antisemitic conspiracy theories about Jewish political and financial power, and claims that Jews created the coronavirus pandemic and committed 9/11. Some also contained Nazi symbols and white supremacist material.

According to the findings,  Facebook performed the worst, failing to act on 89% of posts, despite the company’s recently revised guidelines on hate speech.

Among all platforms, 89% of posts blaming Jews for the coronavirus, 9/11, and controlling the world were not acted upon. 80% of posts containing Holocaust denial, 74% spreading the blood libel, 70% of antisemitic caricatures, and 70% of neo-Nazi posts were also left untouched. In addition, Instagram, TikTok, and Twitter continued to allow hashtags such as “#killthejews” to remain on their platforms.