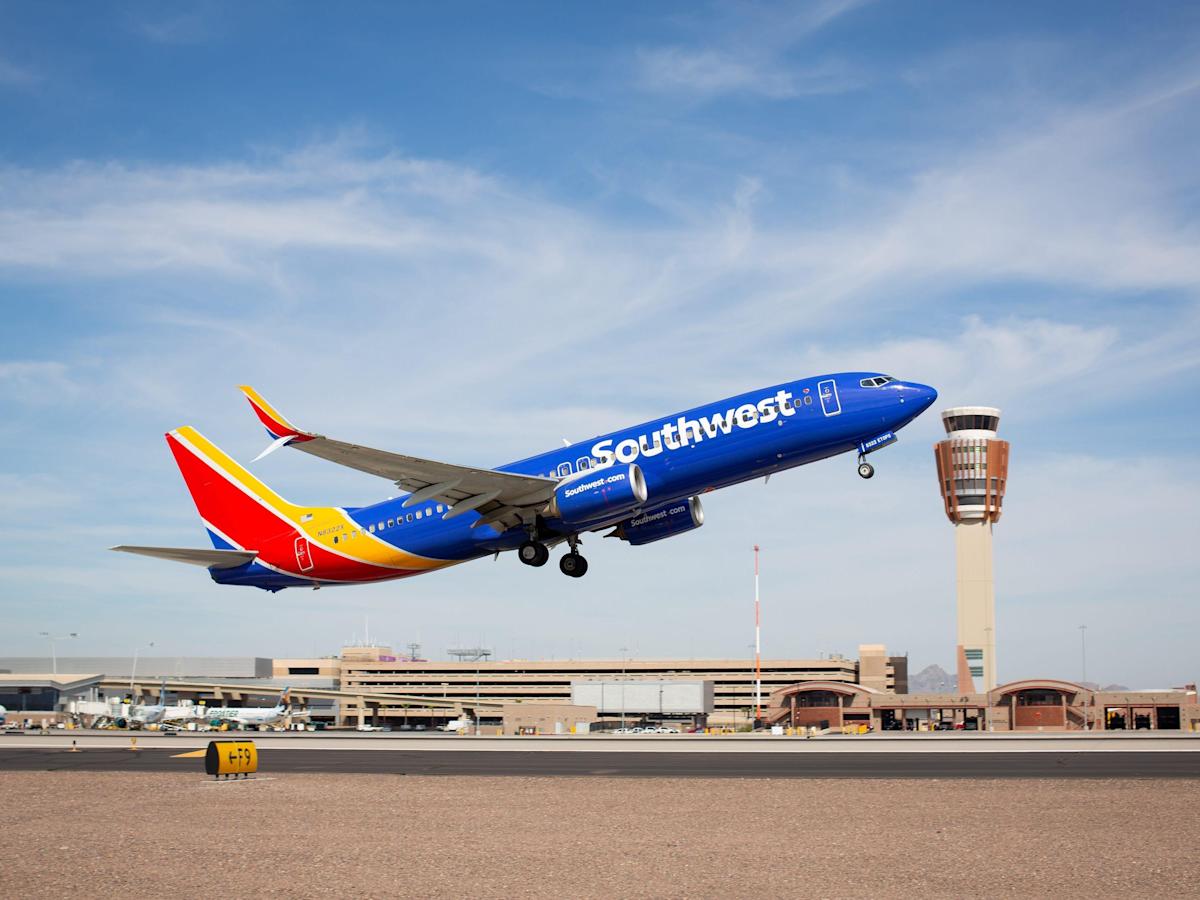 Following reports of vaccine mandates causing pilot shortages, Southwest Airlines on Monday clarified that the 1000 plus flights were not canceled due to unvaccinated employees.

Blaming the flight cancellations on weather problems and air traffic control issues, Southwest denied rumors of pilot shortages due to its vaccine mandate on social media by Tweeting, “There are false claims of job actions by Southwest Pilots currently gaining traction on social media and making their way into mainstream news. I can say with certainty that there are no work slowdowns or sickouts either related to the recent mandatory vaccine mandate or otherwise. SWAPA has not authorized, and will not condone, any job action.”

But as it stands, Republican Texas Sen. Ted Cruz blamed President Biden’s “illegal vaccine mandate” for the flight disruptions, since it was the only logical explanation for the colossal flight cancellations. “Joe Biden’s illegal vaccine mandate at work! Suddenly, we’re short on pilots & air traffic controllers.#ThanksJoe,” he tweeted.