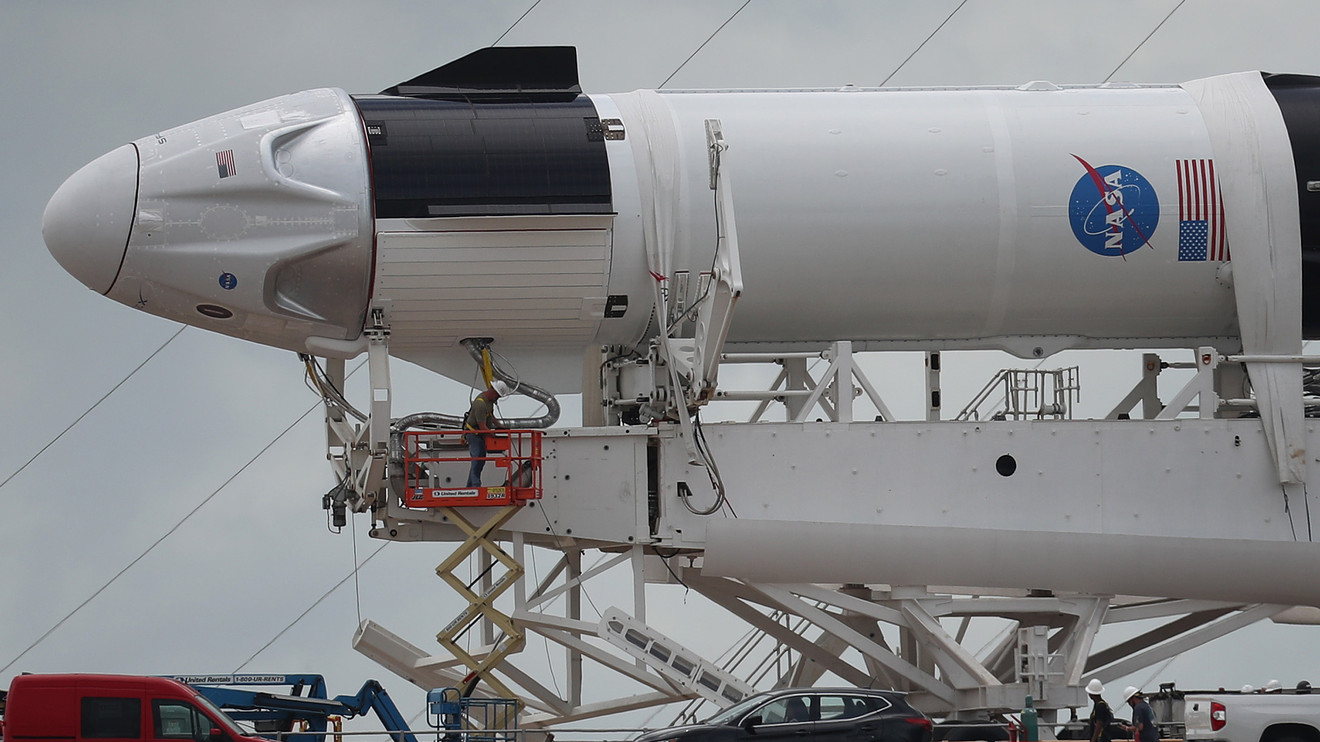 The four astronauts on board the successful SpaceX capsule reached the International Space Station late Monday night in the first-ever Public-Private mission to outer space. NASA’s private partnership with the Musk-owned SpaceX came after decades of having to depend on Russian spacecraft to rocket American astronauts into space. The space agency will now also be able to save millions by no longer needing to buy seats on Russian Soyuz capsules.

Earlier this year, SpaceX had completed a two-month, two-pilot test flight, but this time, the four astronauts will be stationed at the International Space Station for a six-month stay. On Sunday, SpaceX launched four astronauts to the International Space Station, on the first full-fledged taxi flight for NASA by a private company, run by Elon Musk, who unfortunately had to skip the revolutionary event due to possibly contracting the coronavirus. NASA policy at Kennedy Space Center requires anyone testing positive for coronavirus to quarantine and remain isolated.

Vice President Mike Pence, chairman of the National Space Council, traveled from Washington to watch the launch, and several spectators gathered outside the space center gates, with thousands of citizens jammed nearby beaches and towns to witness the revolutionary event. Given the weekend liftoff and the surge in coronavirus cases, NASA urged the crowds to wear masks and maintain safe distances.

“Oh, what a good voice to hear,” space station astronaut Kate Rubins called out on Monday, close to midnight, when the Dragon capsule’s commander, Mike Hopkins, first made radio contact.

After taking off on Sunday from NASA’s Kennedy Space Center in Florida, the crew was in flight for 27 hours before reaching their destination. The Dragon Capsule, encased in the Falcon Rocket, carried four astronauts- three Americans and one Japanese. Physicist Shannon Walker, Commander Mike Hopkins, and Navy Cmdr. Victor Glover, as well as Japanese astronaut Soichi Noguchi, will all spend five to six months aboard the space station.

The team named their capsule “Resilience” as a means to solidify how humans have braced the several challenges of 2020, including the COVID-19 pandemic, as well as the racial injustice movements, owing to Navy Cmdr. Victor Glover, the first Black astronaut on a long-term space station mission.