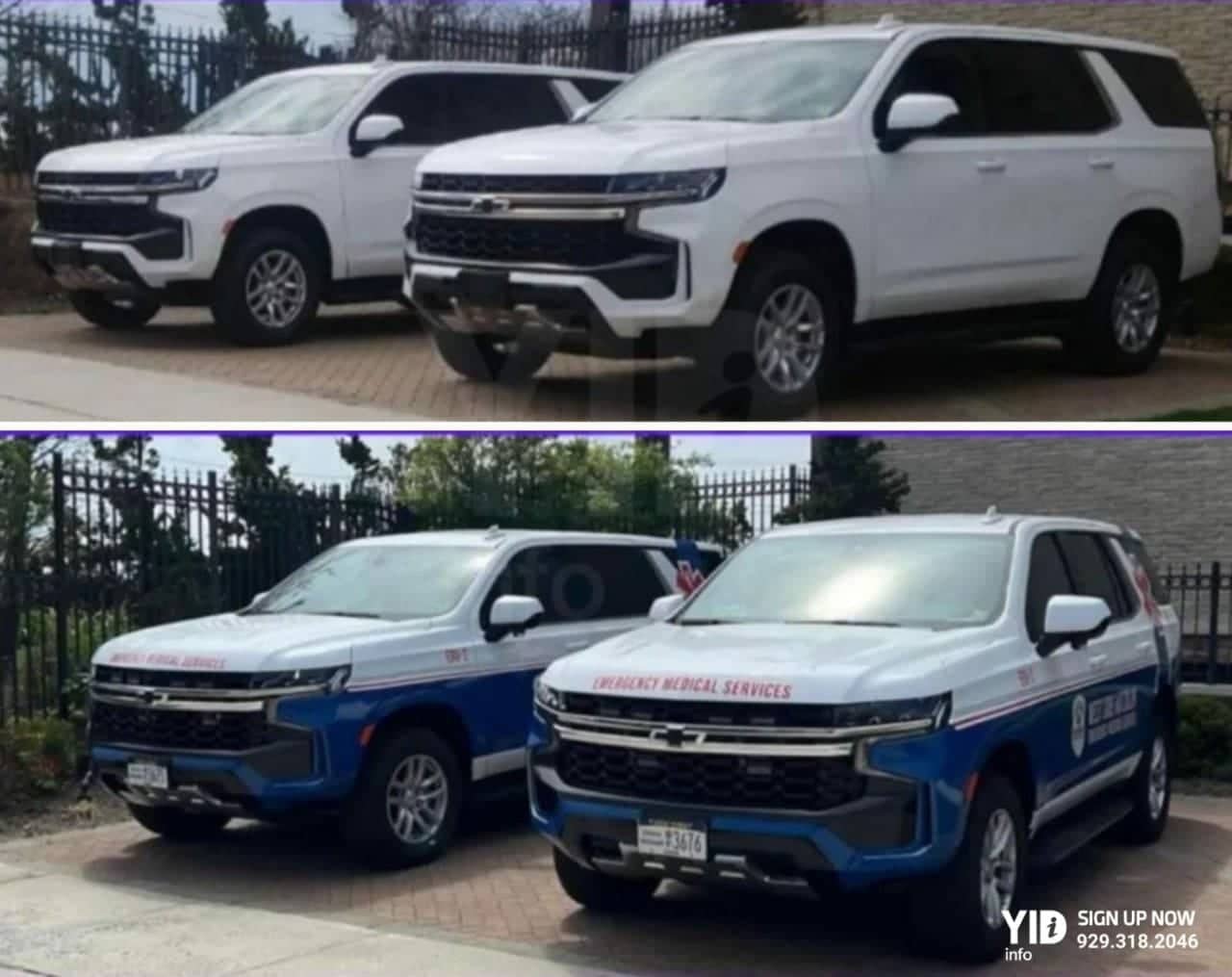 Thousands of Hatzolah volunteers in New York are celebrating today.

This scenario developed after the two houses of the New York State Assembly on Wednesday passed identical bills to assume that emergency response vehicles captured by traffic cameras committing violations were on the way to an emergency incident.

The two bills were earlier filed by Senator Simcha Felder and Assemblyman Simcha Eichenstein after noticing the numerous emergency medical responders who have been slapped with violations on their way to calls.

The bill’s passage is a significant relief for Hatzolah and other emergency service members, who routinely deal with fighting red lights and speeding camera tickets that they legally passed en route to emergency incidents.