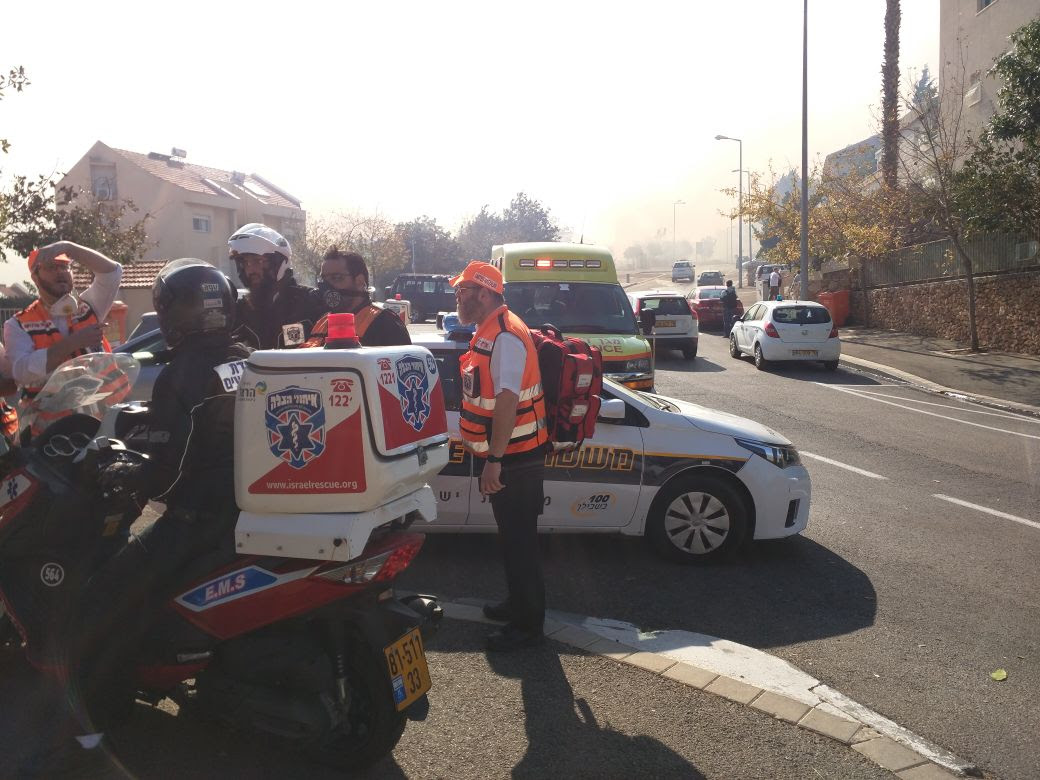 A 17-year-old male Jewish student died after he was hit by a speeding car on Highway 352 near the Otzem interchange on Sunday evening.

The local police identified the victim as s Habochur Pinchos Weiss Z”L, from Givat Shaur in Yerushalayim, a Talmid in Nezer Zorach.

In the initial police investigation, the victim was crossing the busy street in order to make his way to his yeshiva in the nearby town when he was struck by a passing car.

According to the witnesses, the hit was so strong that the boy’s hat fly off and land next to the sefarim that he had been carrying.

United Hatzalah volunteer EMT Dolev Marciano, who is one of the first responders said he and his team immediately performed CPR on the young man at the scene of the accident in an effort to save his life.

Sadly, their effort was not enough to save the life of the yeshiva student.

A deeper police investigation on the fatal road incident is now underway.