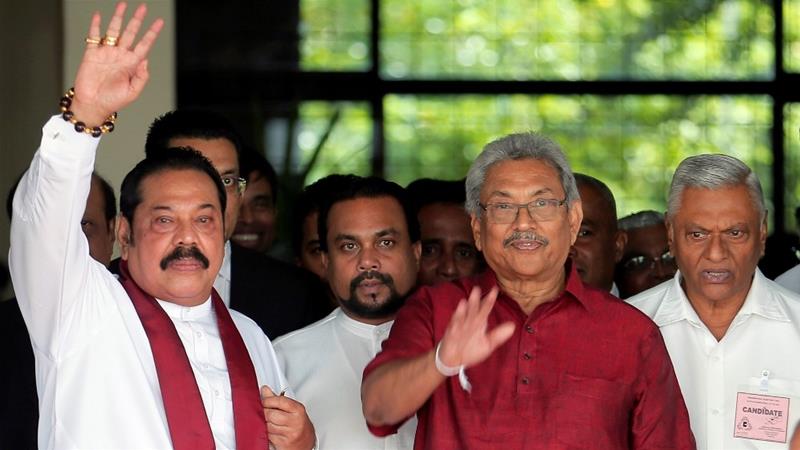 After years of political turmoil, Sri Lanka is set to draft a new people mandated constitution that is primarily aimed at getting rid of the 2015 amendment that imposed curbs on presidential powers and strengthened the Parliamentary rule.

Addressing the inaugural session of Parliament following the August 5 general election on Thursday, President Rajapaksa said: “As the people have given us the mandate we wanted for a constitutional amendment, our first task will be to remove the 19th Amendment to the Constitution. After that, all of us will get together to formulate a new Constitution suitable for the country.” The new Constitution, he said, would prioritize the concept of “one country, one law for all the people.”

After the results of the latest general elections, The Sri Lanka Podujana Peramuna (SLPP, or People’s Front), along with its allies, secured an impressive two-thirds majority. This made new legislation possible instantly. Promising to abolish the 19th Amendment in its electoral campaign, the winning party garnered a swooping number of votes from citizens.

An amendment that came into being in 2015, under the rule of former President Maithripala Sirisena-Prime Minister Ranil Wickremesinghe’s, the statute not only put a limit on the President’s executive powers but also strengthened independent commissions. It brought back the two-term limit on the Presidency.

Hailed as a breath of fresh air for the country’s progressive legislation, it was lauded by the members of the civil society as well. The Rajapaksa camp viewed the 19th Amendment’s clauses as an obstruction on a leaders’ return to power, which is why a possible jettisoning felt overdue to regain presidential supremacy.

Outlining his plans further, President Rajapaksa told Parliament that it was “essential to make changes to the current electoral system” while drafting a new Constitution, retaining elements of the proportional representation system currently followed. On the government’s task of reviving the country’s economy, he called for “out-of-the-box thinking” to overcome local and global challenges.

The SJB secured 54 seats in the general election while the presence of the UNP, which led the former government, diminished to 1.