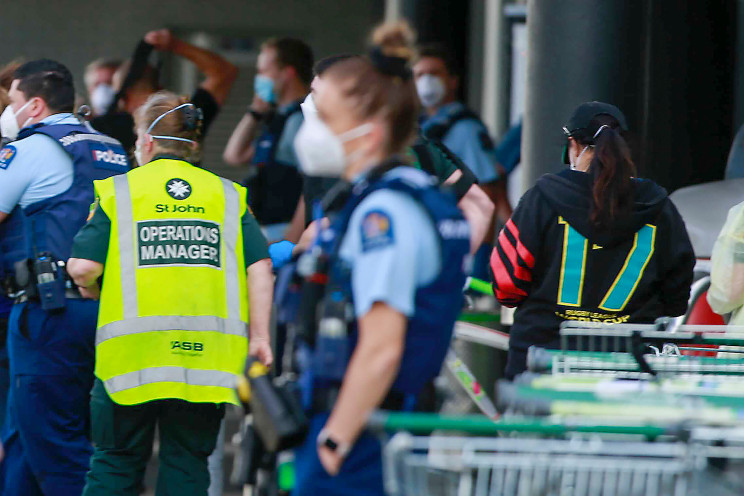 A Sri Lankan terrorist who goes on a stabbing rampage at an Auckland supermarket in New Zealand that wounded six persons on Friday afternoon was shot dead by responding policemen.

Police Commissioner Andrew Coster said the suspect who was inspired by the Islamic State group entered the store and started the stabbing spree at 2:40 in the afternoon.

Coster added that the suspect had long been monitored by his team but they cannot arrest him without valid reasons.

Coster revealed three of the victims who are shoppers are in critical condition and are currently undergoing treatment in Auckland hospitals.

He said another victim is in serious condition and the two other victims are currently in moderate condition.

He added that policemen shot the suspect after he tried to attack one of the arresting police officers.

Prime Minister Jacinda Ardern is sad about the incident since it is violent and senseless.

“What happened today was despicable. It was hateful. It was wrong,” Ardern said.

“It was carried out by an individual. Not a faith, not a culture, not an ethnicity. But an individual person who is gripped by ideology that is not supported here by anyone or any community,” Ardern added.