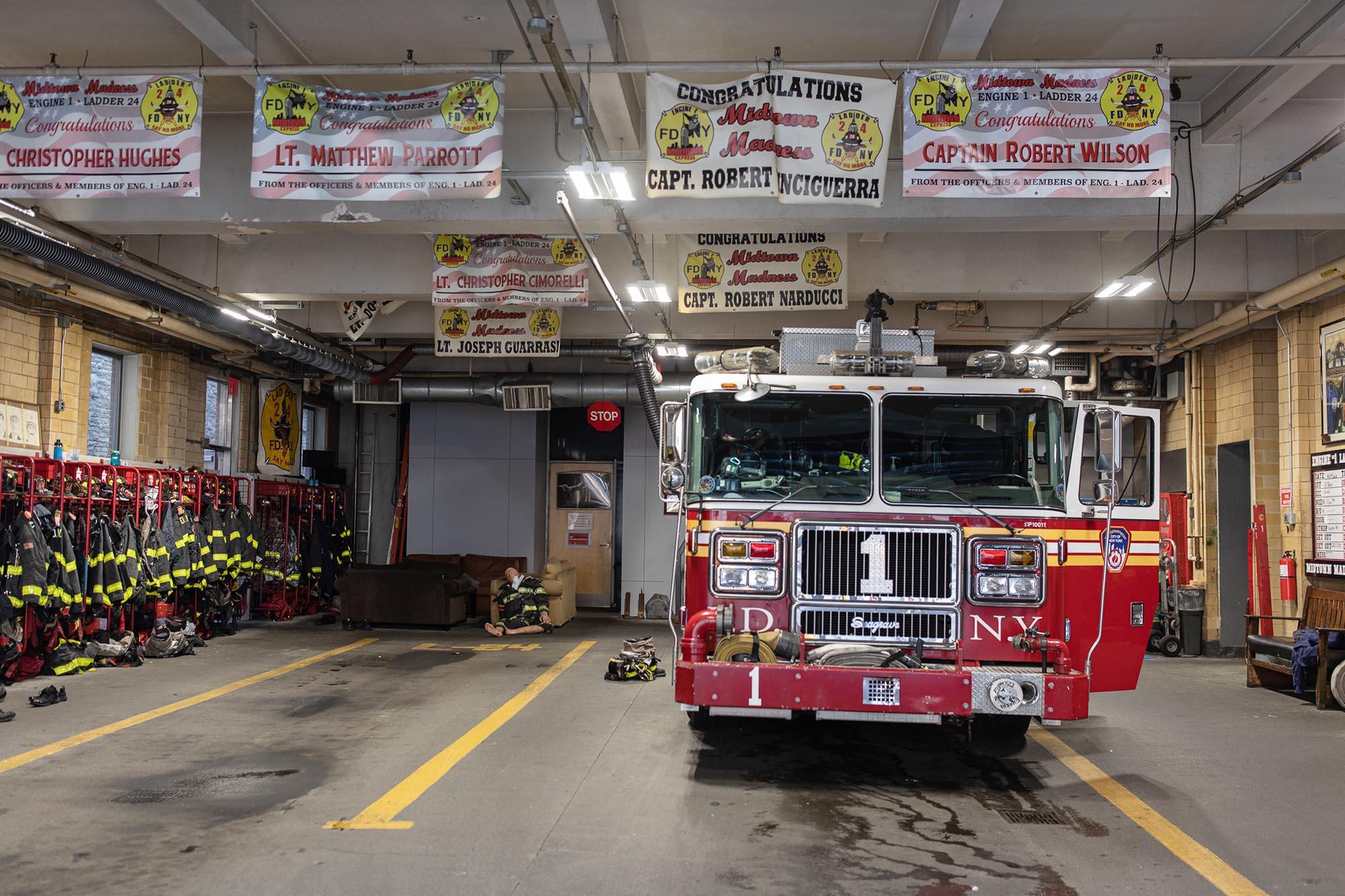 Due to staff shortage due to the vaccine mandate of outgoing NYC mayor Bill de Blasio, the FDNY was forced to shut down 26 fire companies citywide on Saturday.

The shutdown of 26 fire companies has angered some local officials who blamed de Blasio for such a mess.

Nicole Malliotakis (R-SI, Brooklyn) revealed five of the 26 fire companies that shut down are from her district.

“If someone dies due to a slower emergency response, it’s on Bill de Blasio and his overreaching mandates. I hope this fool fixes it ASAP!” Malliotakes tweeted.

FDNY spokesman Jim Long remained calm on the situation saying that the closings are not permanent, describing the companies as “temporarily out of service” and the situation as “fluid” since it was shifting firefighters to units where they were needed.

“The situation remains fluid. We hire manpower to get the company back in service or relocate other units to the area for coverage,” Long said.