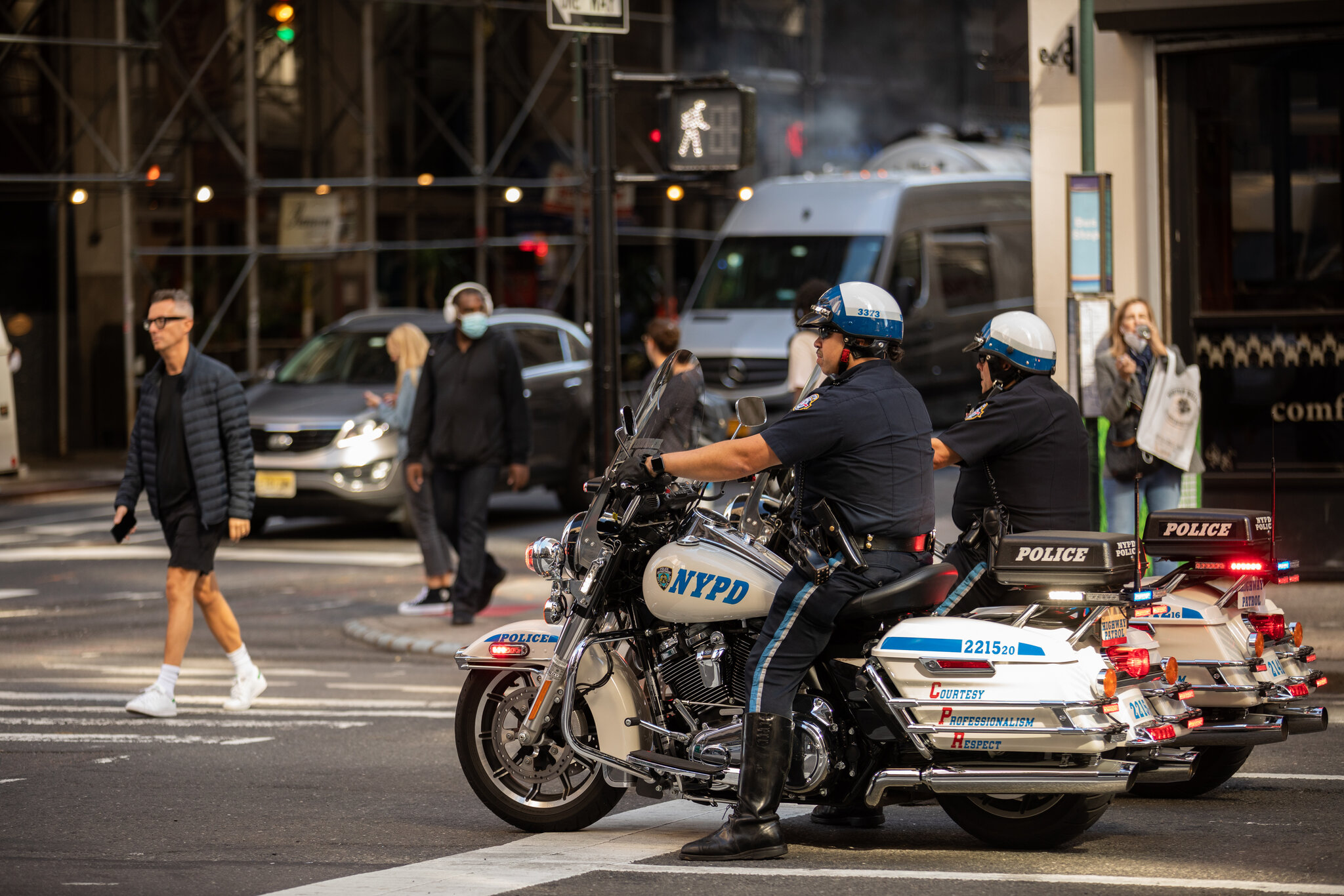 On Wednesday, the union representing New York City’s Correction Officers filed a lawsuit against city hall for its “Draconian Vaccine Mandate” that has forced numerous officers into being sent home.

Frustrated by the major staffing crisis that has been further exacerbated by the vaccine mandate for all city workers and law enforcement officials, the Correction Officers Benevolent Association has filed a lawsuit to undo both- the vaccine compulsion as well as the city’s order requiring officers to work 60-hour weeks in order to help make up for the lost manpower.

While most municipal workers had until Oct. 29 to get vaccinated, de Blasio gave uniformed corrections officers until Dec. 1 to receive their first jab because of the ongoing staffing shortage at the troubled Rikers Island jail complex. In response to this unjust coercion, along with the policy mandating the increased workload, Correction Officers Benevolent Association president Benny Boscio Jr. said, “This practice is treating us like slave labor and it will only result in officers getting sick or injured by assaultive inmates, who feed on their vulnerabilities.”

The lawsuit suggests, “Despite that delay, the ongoing staffing crisis at Rikers Island has not been resolved. In no way is the twelve-hour and five appearances per week a sustainable solution to the staffing crisis. Without the arbitrary, capricious, and ill-timed vaccine mandate, it would not even be a necessary short-term measure.”

Instead of the vaccine requirement, the union is seeking a return to a vaccine or test option for its workers, with Boscio saying, “We have already lost 1,400 officers since 2019 due to resignations and retirements and this inhumane practice will only further drive officers out the door.”