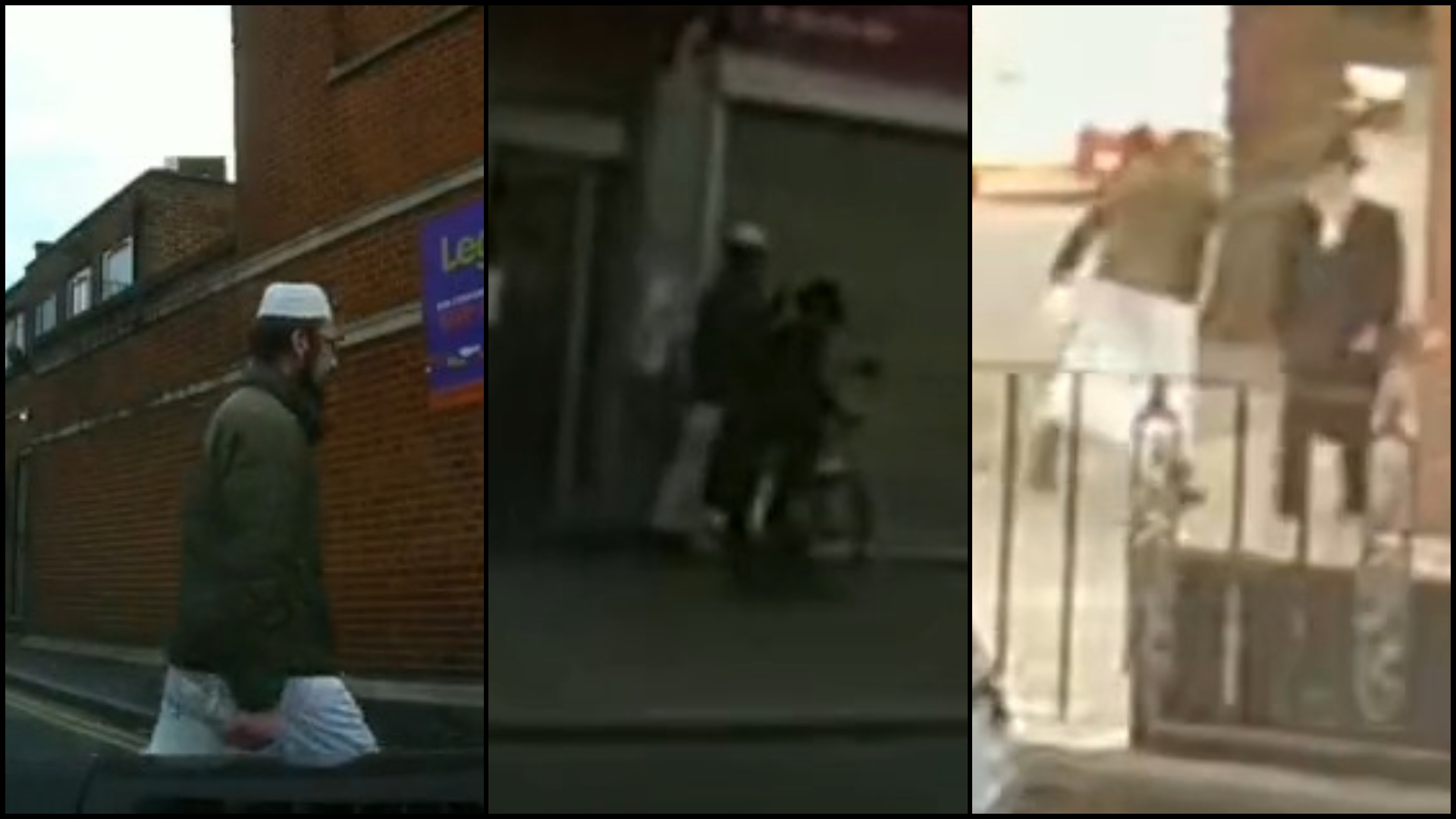 Arrested for a series of unprovoked attacks on Jews on the same day, London’s law enforcement officers finally caught hold of the Stamford Hill antisemite who was wanted for quite some time.

The Muslim man was arrested for attacking two Frum men in the early days of August. The perpetrator knocked down a 64-year-old man walking on the street and in a separate incident on the same day- assaulted a 14-year-old boy. Both incidents were caught on video, the first one on security cameras, and the second one was filmed by a passerby. The elderly man who was attacked on his way to the synagogue was knocked unconscious and needed hospital treatment for facial injuries and a broken foot.

According to the Met Police, the 28-Year-Old assaulter has been arrested and is currently in custody. He has been held at an east London police station on suspicion of five racially aggravated assaults.

Following a complex investigation @MPSHackney #CID have made an #Arrest

Thanks to the tireless efforts by our dedicated @Shomrim volunteers who worked hard assisting @MetPoliceuk with the investigation, #CCTV & supporting the victims.”