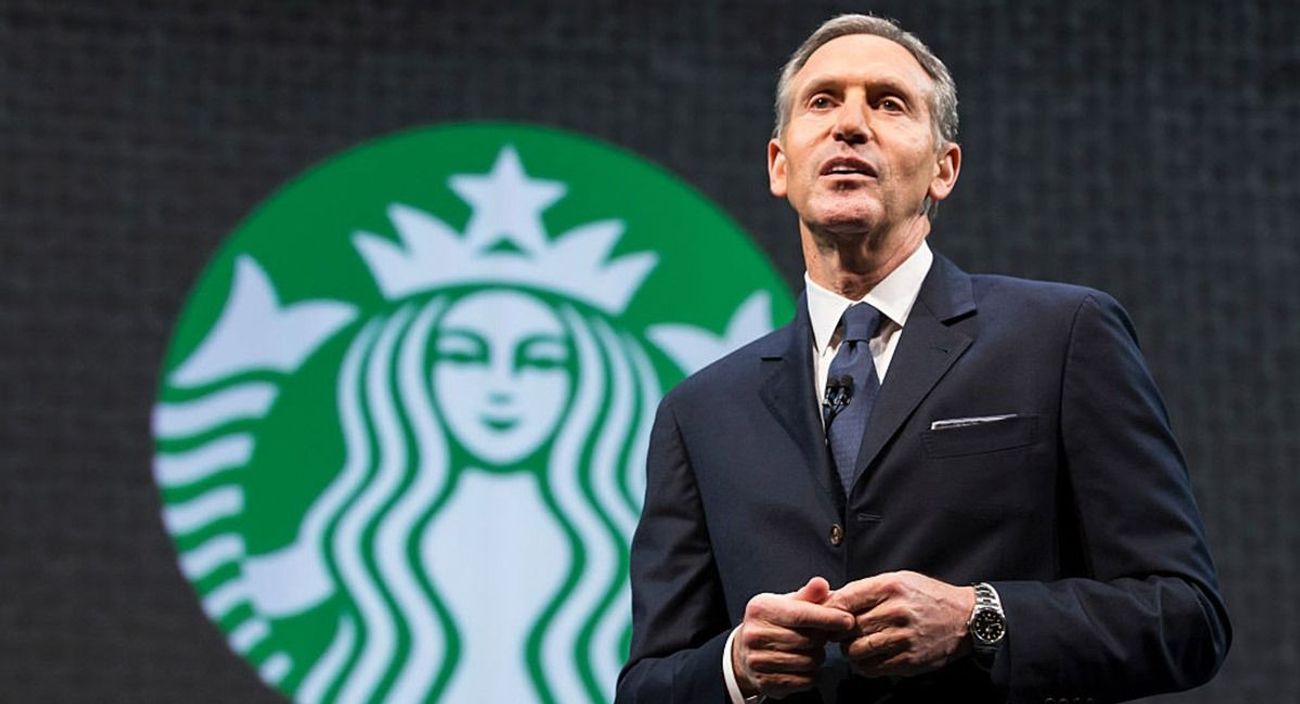 Founder and Former-CEO of Starbucks- Howard Schultz recently drew a controversial parallel between Starbucks’ “commitment to morality, honor, and humanity”, and an act of superhuman selflessness during the Holocaust.

Facing quite the backlash for the analogy, a Jewish news outlet called also called the comments “mystifying.” While speaking, Schultz related a heart-wrenching story about Jewish prisoners in concentration camps in Poland who were only given a few blankets, yet shared with fellow prisoners. “Not everyone, but most people shared their blanket with five other people,” said Schultz. “So much of that story is threaded into what we’ve tried to do at Starbucks — is share our blanket.”

What Schultz was trying to do was compare an immeasurable sacrifice by prisoners staring death in the face, to his coffee company. In response, some people are outraged and feel the comparison is a stretch.

One employee said, “Felt like it wasn’t a very appropriate analogy.”

As it stands, local Baristas at Starbucks are attempting to unionize because their voices are not being heard. As part of his effort to mollify them, Schultz highlighted the company’s unique employee benefits, including health care for part-time workers and college tuition. In addition, employees have gotten two raises in a year and a half, and more than 50% of its US employees earn above $15 an hour.